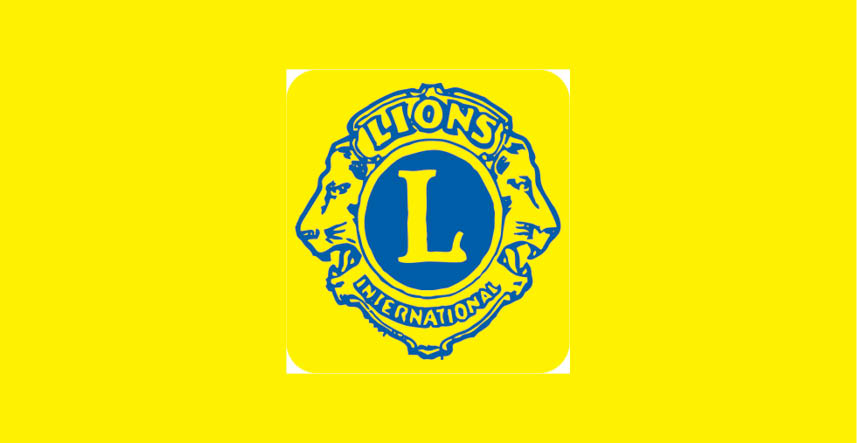 Lions Club of Byculla (LCB) and Lions Club of (Bombay) Queensway (LCQ) came together to donate Audiology equipment to KEM hospitals – ENT Dept. Tehmasp Munshi, President of LCB and Roshan Master, President of LCQ carried out the twinning project to raise funds for the four sophisticated pieces of equipment which will help detect early hearing defects in new born babies, thus enabling them to be treated for deafness. This is crucial as the ability to speak depends on that to hear. Noted Bollywood celebrity artist, Boman Irani inaugurated the equipment, alongside Project Chairperson – Lion Percy Master, who organized the LCIF grant, and over a hundred attendees from the Lions Clubs and KEM Hospital, in its main auditorium. Boman Irani addressed the audience and regaled them in his inimitable style, and later mingled with the staff of the hospital and young children patients.

Ln. Tehmasp Munshi, welcomed the audience and thanked everyone who attended including the Chief Guest. In his address, Ln. Percy Master said, “Life is a long lesson in humility. We as lions believe in giving joy and are committed to serve humanity in the best way possible. When you visit public hospitals such as KEM, BYL Nair Hospital or JJ Hospital, you see an exodus of men, women and children coming into these institutions every day for medical treatments, treated by young Doctors, interns and nurses calmly, with a smile on their faces. We salute all the staff members of the hospital for their selfless service.” He thanked all for making the project a success. Ln. Roshan Master gave the vote of thanks.