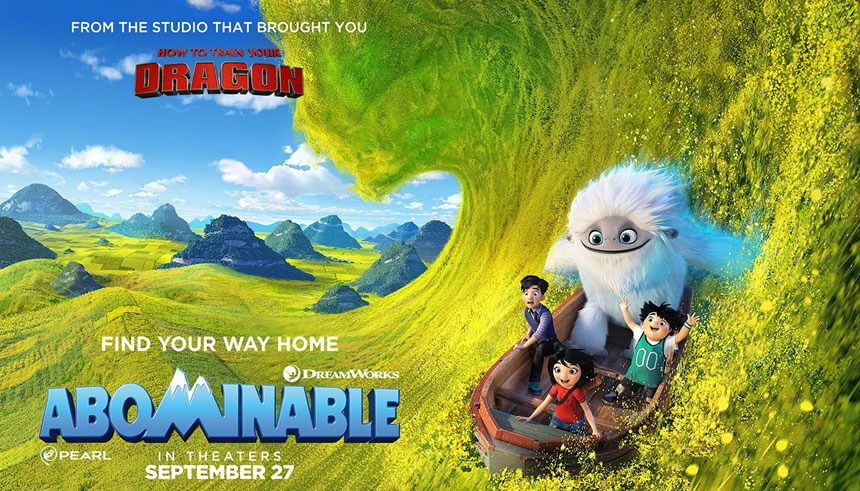 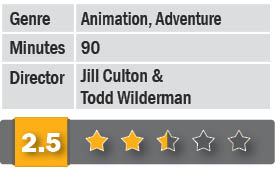 The mythical creature Yeti finds itself injured and lost on the rooftop of Shanghai-based, teenager Yi (voiced by Chloe Bennet), a violin player who does odd jobs to save up for a holiday trip. Yi, along with her young friends Jin (voice of Tenzing Norgay) and the playful Peng (voice of Albert Tsai) name it Everest – after eyeing an advertisement hoarding of the same name – and nurse it back to health. Not only have they to return the Yeti back to its clan, they also have to fight off an evil zoologist, Dr. Zara (voice of Sarah Paulson) and a collector, Burnish (voice of Eddie Izzard).
The script, apart from the final 20 minutes, can get sluggish,  and animation films, especially when the object of attention is a creature, works mainly on the strength of its adorableness and the cuteness. What is appealing, however, are the vivid sights and sounds of China, particularly the Giant Buddha Statue in Sichwan. The voice over by the youngsters is energetic and the background score is pleasing.
Co-produced by the American company, DreamWorks and Chinese Pearl Works, as an animation film targeting children, the film works, but only just.