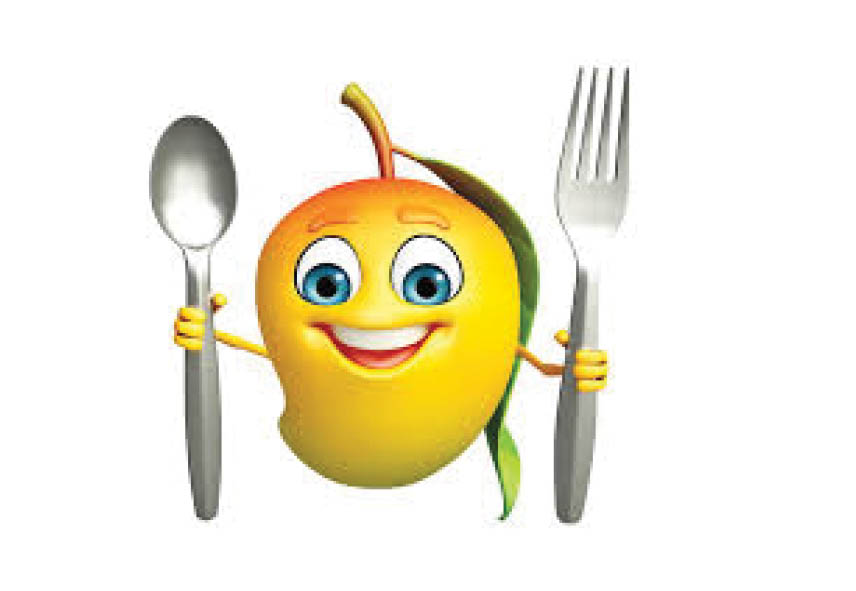 There is no doubt that  Parsis are creatures of big love and great passion. Their tempers, humours, wiles – often whimsically oscillate between avid love and fervent hate. The realm between love and loathing is almost non-existent! Now, as a brood, we are easy-going but eccentric, loud yet lively, boisterous but benevolent, with a zest and zing for life. 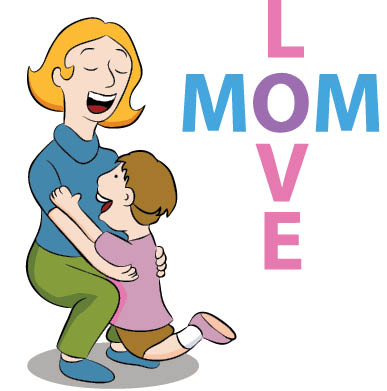 There are so many things the Parsi is passionate about – his drink, his drive, his food, and his friends… but then there are some more things on that precious and long list that he simply cannot do without, like a Sunday without Dhansak,  Choi without lemongrass and mint, breakfast without eggs. Should there ever arise a time where a Parsi household is bereft of one or any of the aforementioned, that situation would simply amount to calamitous, and then all the kings’ horses and all the kings’ men would not be able to fix our poor Parsi again!

Parsis are creatures of deep love – they say a Parsi boy never grows up… no surprise there, since most Parsi boys/men live in their old ancestral homes along with their parents… (an arrangement that suits all admirably)…  sheltered in the care and comfort of his mother’s fold, fed and pampered on her ‘Time and Talent’ recipes and more, till he reaches marriageable age, (my guess anywhere from 40 to 45 years of age, a conservatively  safe bet here.)

A Parsi son is devoted to his mother, not to say all sons are not, but while the rest of the world has marked a special day in May to celebrate mothers, a Parsi boy will run circles around his mother every one of those other remaining 364 days as well! While a Parsi son’s adulation for his mother is to be admired, the attachment sometimes may be a thing of worry as well. Parsi men are called ‘Mama’s boys’, but, are they?  While we may argue that the ethos of a Parsi family is not necessarily based on a matriarchal set up, since all authority, privilege and control rests equally with both the male and female heads of the family, (except for those times when they are in disagreement which is just about always), which then gives us a reason to pause and think otherwise.

Most Parsi boys are brought up to believe there is a right and there is a wrong… and then there is that which his mother ordains! Most Parsi men refuse to accept these stereotypes and argue against them till they turn blue in the face. But there was a story floating about for years, that just before his passing, Sigmund Freud was keenly studying this extraordinary relationship betwixt a Parsi son and his mother. Rumour has it that while he at first suspected some sort of bland overlay of the oedipal complex, he soon discounted it for reasons glaringly obvious – most Parsi boys are unexplainably petrified of their mothers, probably signals and behaviour patterns picked up from their fathers all through their  childhood years!

Now Freud never concluded his study, which remained a mystery and a profound regret till his death. The threads of Freud’s incomplete work were soon picked up by some other erudite few but again, to no avail. The sad truth is, none, before or after Freud, has ever been able to unearth or understand the strange workings of this attachment.

Next followed by only a small margin on the list of things all Parsis absolutely love and cannot do – without are of course our cups of Choi, Chai or tea, call it what you may but to unquote the bard, “a Choi by any other name would taste as divine.” Now, no Parsi worth his caffeinated fix can do without his morning, mid –morning, noon, afternoon, 3o’clock, 4 o’clock, 5 o’clock and all the in-between cuppas , continuing in the case of some addicts, way past dinner time as well. Cups of Choi – a habit and joy probably picked up in the times of the British Raj.

Which brings me to Parsis and their love of all things British, again a known fact, and needs no mention at all. Combine the two – his mother-centric obsession and his anglophile admiration, no wonder the queen is “Apri Rani”, and the errant Prince Harry severing ties with the royal family, far more disturbing, needing  a lot more thought and reflection, than even the present Pandemic which holds the world at ransom.

And then follows his absolute taste and devouring devotion to that simple egg. That we love eggs is not an eggs-aggeration!  If you are a Parsi, you can be sustained, nourished and survive simply on your appetite for a simple egg! Fattened, fed and fired on creations, dishes and recipes made from eggs, there is just an unimaginable list of ways in which an egg is prepared and plated to be polished off. As a main, as a side, for breakfast or lunch, come tea time or dinner the myriad forms of delectable pleasure it offers a testimony to our adulation for this food. Anything and everything ‘per eedu’ is a Parsi way of life. 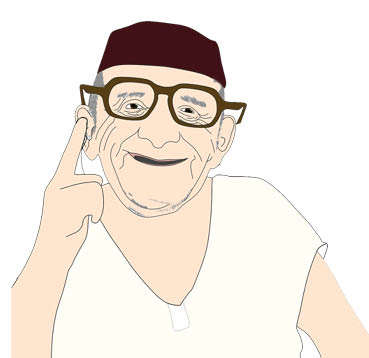 Summer and a mango odyssey have always gone together. Remember growing up in Mumbai to the sight of those straw-woven tokris or baskets filled with copious amounts of hay, and hidden amidst it, the fruit of the gods – all packed in layers of delight! As kids, we would dive deep with our searching hands and prying fingers, finding those golden beauteous fruits, while all the time their mangolicious scent wafted all around. No Parsi summer was ever complete without the glorious entrance of these wonderful Alphonsos.

While we basked in all the treats that they so lovingly presented from cool slushes, to smooth fluffy ice creams and milkshakes cooled to delicious perfection, for all those hot summer hours, our love affair with the king of fruits continues. Raw or ripe, tender or firm, soft or hard, we use them to tantalize our taste buds and tease our appetites in ways one couldn’t possibly imagine! The smell, sight and taste of that delicious goodness is almost sweet nectar for the soul! Cheesecakes and soufflés , meringues and tarts – their divine presence in our homes makes the month of May, a year long awaited time of feasting and fantasizing for  this fruit! The unbearable crushing heat of summer; almost forgiven while we participate in this mango orgy!

While mangoes undoubtedly remain the most sought after fruit, unfortunately only for the season (not available through the year except for their canned or pulped presence and then there are those poor variants, posing unabashedly as the real thing), us Parsis have long had a love tryst with this fruit for reasons other than its taste too. Mangoes are both exclusive and expensive, and nothing piques the Parsi need for proprietorship as much as that. No matter how big or small the square footage your house, come mango season, and those petis or cases , will make their way to your home, like smuggled goods, delivered at hefty rates from that Crawford Market cartel or some other,  holding a place of pride and joy, till devoured greedily – a dozen at a time! Literally or figuratively, there is no denying here then, ‘Us Parsis do have a case of the mangoes!’

And as it goes, Parsees are ardent about a lot of things; our dal-ni-poris, and dodh- na- puff, our patrels and farchas ,batasas and nankhatais .We are heavy on our toddy and our tari…. we are amorous about culture and art, lustful on our music and dance, stimulated with reading and being read; sultry and hot on life and living, just waiting to stoke our gastronomic fires with those tongues of wanton passion!