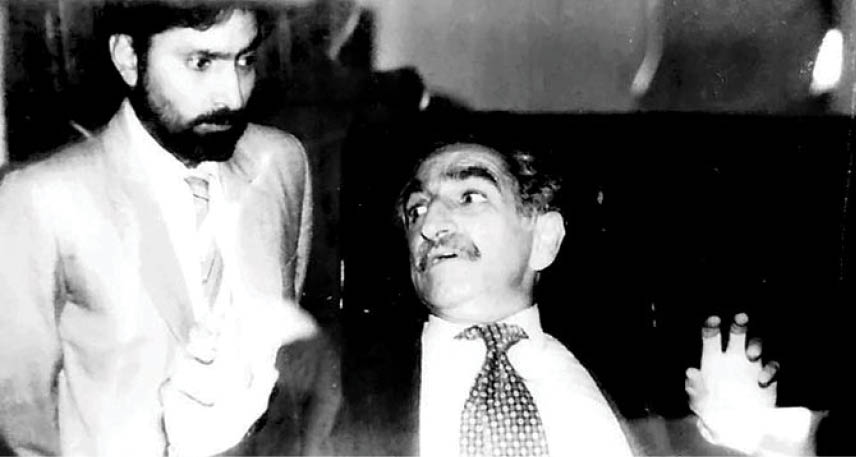 On 4th May, 2020, the Community’s veteran theatre artist, Bomi Kapadia, passed away in Mumbai, at the age of 93. In his death, the city has lost yet another reminder of the decades when Mumbai theatre thrived on imported-and-suitably-Indianised English plays.

Kapadia was an integral part of the local English theatre scene in the ’50s and ’60s, starring in popular plays including ‘The Odd Couple’, where he enacted an irksome near-divorcee who, after being kicked out by his wife, starts generally getting on the nerves of a generous friend who had taken him in. takes him into his eight-room apartment; as also in ‘Charley’s Aunt’, where he portrayed an underplayed Parsi father.

City thespians paid fond tributes to him – while advertising bigwig and theatre director, Rahul da Cunha, who worked with Bomi Kapadia in three plays in the ’80s, reminisced him as the “King of Comedy”, theatre director Raell Padamsee, who acted alongside Kapadia in many of her mother’s plays, recalls him as the “master of double-takes.” True to his Parsi roots, he was known to keep the laughter and humour going all through the rehearsals as well.