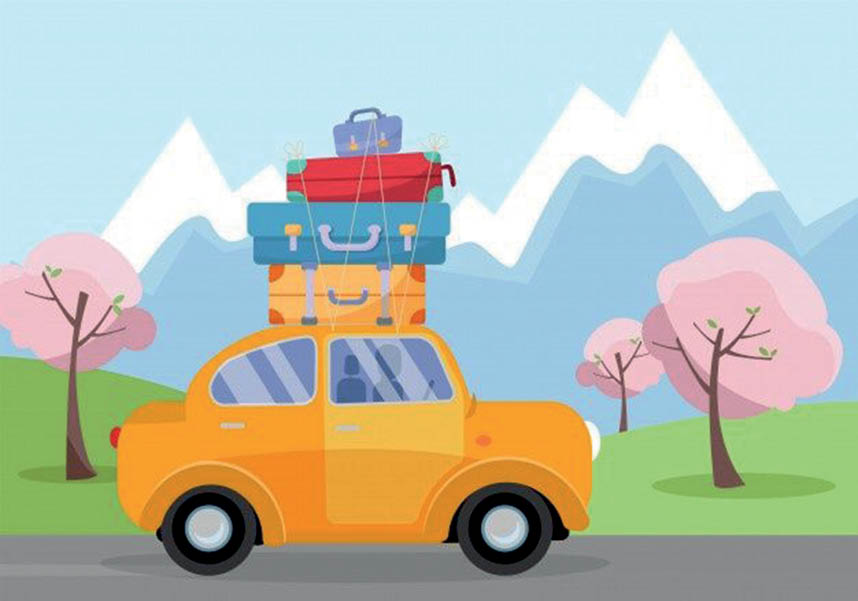 It was a peaceful Saturday morning and Meherwanji was quietly reading his Parsi Times when Meherbai announced that she wanted a two-day week-end break in Udvada.

Meherwanji: Then how do we go? Walking?

Meherbai: No! No! My darling Meheloo, my neice Farida and her boy-friend Soli Sales-Tax are going there for two days and they are taking hen-pecked Hormusji to drive and also carry their luggage. Farida just called to ask if we were interested.

Meherwanji: Don’t mention that mad-woman’s name or I’ll come out in a rash . You know I can’t stand her!

Meherbai: Why? She is so sweet!

Meherwanji: She’s a Khadhri-Jaari-Paari whose mouth is always moving. Either she is eating or she’s talking with her triple- chins moving all the time! Her oversized wrists are frightening. If she gets annoyed and gives me a ‘chop’ like she gives her husband, Hormusji from time to time, I’ll be dead – I am a delicate man!

Meherbai: Chalo, chalo, amtha cheeba na thao! You are my Bahubali who regularly carries a 5 kg. Kalingar from Colaba Bazar to Cusrow Baug. Delicate? Nonsense!! Even at 83, you are so active unlike other men and I love you for it!!

The maska-paalis worked on the unsuspecting hubby and they decided to go to Udvada. They reached Farida fuiji’s house in Rustom Baug only to be kept waiting for half an hour while Hormusji was closing the kitchen and Soli Sample was trimming the hair inside his nose. After a loooooooong ‘at last’, they sat in the car, which promptly conked off at Bandra.

“There’s no petrol!” said Hormusji. Merwanji, just give me Rs. 2,000/- which in any case is your petrol share, since we are going ‘dutch’!

“What ‘dutch’? I thought it was a free ride – that you were offering us a lift!”

“Nothing is free in life –  mafat na mewa garam parey! Now take out one big rani-pink coloured Gandhiji from your wallet and give it to me. Then you and Soli push the car to the nearest petrol station.”

“Soli the swine is not pushing the car – only pretending to push,” yelled Meherwanji while everyone on the road was laughing – Bawaji ka gadi bigad gaya. Arrey!! Yeh toh breaking news hai! Who says Bawaji ka gadi kabi nahin bigadta?

Petrol filled, they drove towards Udvada and stopped at ‘Ahura’ for akuri, sev-dahi, bun-pao-maska and fudina chai which everybody enjoyed to their heart’s content! Ahura has a separate ‘stores’ section so everybody went for their individual purchases but karka-baarus Soli (the eternal mafatiyo) did not have any money and so he used his usual trick on Farida saying, “take a photo of the bill and I’ll settle my share at the end of the month.” 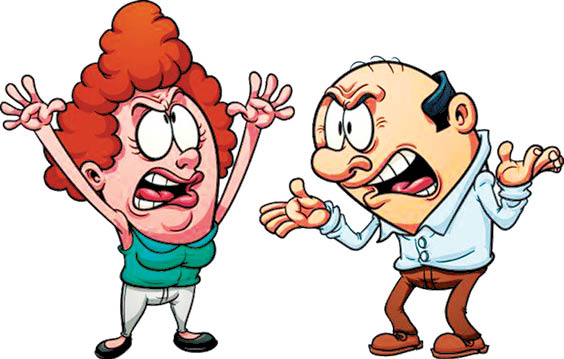 Hormusji: Which month? Have you ever settled your bills in the last 10 years while Farida has clicked more photos of your bills than all other subjects put together! Soli Charso-vees! Bloody 420!!

Meherbai: Guys, guys! Don’t fight – let’s pick up some almond-biscuits from the stores. They are really something else and my Mehlla loves them dunked in his fudina chai.

Hormusji: You already have one! Farida looks like one big giant Batasa!

Soli then picked-up six packets of butter-batasa!! No one volunteered to pay for Soli’s six packets knowing that the mafatio is never going to pay, so Soli stood right behind Hormusji at the pay-station and opened-up all the six packets telling the cashier, “I opened up the packets for Hormusji, now charge all of them to his bill. Jaldi add karo, I am getting late.”

Hormusji: It is not for nothing that I call the scoundrel ‘Soli Sales-Tax’!

Meherbai (sympathising): You poor man! Soli-Bawa toh GST ney bi maari jai – how do you tolerate him? When you marry a woman for her money, this is what happens! Serves you right! Now dance on her money all your life!!

Hormusji: Don’t get personal! Besides, she hit on me and saprowed me since none of her young boy-friends would marry her due to her jabro-swabhav! She just wanted a stupid old husband who would pamper her!

And so, they reached the Dharamshala at Udvada and settled in adjacent rooms. For Soli a godru was provided so he could sleep on the floor while Hormusji and wife slept on the bed. Of course, Farida took-up most of the bed while the husband slept at the edge ek-kor-par!

At lunch-time, greedy-gob Farida ate most of the lunch for five persons that was ordered – consisting of tareli boi, tareli gharab, dhan-dar kolmi-no-patio and chicken farcha, leaving very little for others. Being an understanding group, they filled-up rest of their appetites on rotlis and the fantastic gajar-meva-nu-achar that the manager’s wife had prepared.

Then in the afternoon, they all prepared to go to the Atash Behram. Farida with her zero dress sense, wore a stupid white-lace-mini-dress and was rebuked by the Mobed on duty there. 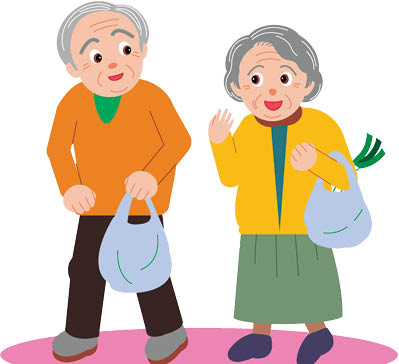 “Rightly so”!! Said Hormusji, “Ghanu majenu!” But Soli who always fought Farida’s battles with all and sundry, jumped in as usual to defend his lady-love, took up the issue with the Mobed. But the people who were there shut him up and advised Farida, “Next time malhaja bharelo dress peherjo!”

After the noon siesta, they drove to Daman, saw the beach and returned for a sumptuous dinner for Farida and a frugal one for the rest of the group. They had again to take recourse to rotli and achar! Next morning, it was the same story as Farida monopolised most of the 20 dudh-na-puff that were ordered, leaving hardly one each for the rest of the group. It was the identical with ten eggs akuri that was ordered as Farida had the lion’s share of the same while others filled their appetite with pao-na-pootha and jam! Some are born to sing, some to dance and some to write – our Farida was born to eat!!

When Meherbai complained to Meherwanji in private, he said, “Serves you right. You fully well know what a Khadhri she is and you still want to go everywhere with her! Meherbai and Meherwanji survived the trip on the almond biscuits and batasas that they had bought at Ahura whereas, bhukho-karko Soli did not require any invitation as he invited himself wherever there was food.

They returned to Mumbai after shopping for leeli-chai, fudina and peppermint but not before the car broke down and Meherwanji had to shell-out half of the Rs. 5,000/- for some repairs. Meherwanji was livid and said to Meherbai for everyone to hear, “This is the last time we’re going to Udvada or anywhere else with these three madhouse-na-mehmaan. We know how to go by train!”

“Yes dear,” said Meherbai, and they returned to Mumbai without any further mishap!!