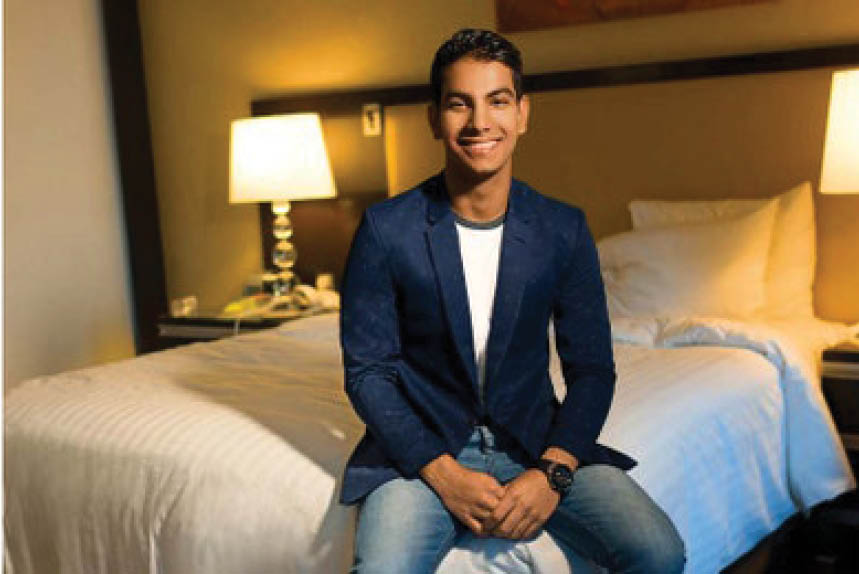 The toast of all racing enthusiasts in the nation and the community, Mumbai’s Formula 2 top racer – Jehan Daruvala – has yet another feather added to his much-celebrated racing cap! He has been featured in the globally renowned US-based, GQ magazine as the ‘Top 25 Most Influential Young Indians’!

As per the GQ magazine, “Last year, the coronavirus upended life as we knew it. But despite the profound disruption, a new breed of tastemakers not only survived, but thrived. The individuals on this list are innovators and disruptors. They look beyond the ordinary and dare to do things differently.” Referring to Daruvala and the others listed in the category as “game changers, breaking with tradition and powering us ahead,” this is what the magazine had to say about our 22-year-old racing prodigy…

Crowning Achievement: In 2019, Daruvala came third in the Formula 3 series championship – a feat that bagged him a seat in the Red Bull Junior Racing Team, and, subsequently, a seat in F2. Last year, in his first F2 season, Daruvala secured a win in the Formula 2 Sprint Race in Bahrain, becoming the first Indian ever to do so. Having started his motor sport career at the age of nine, winning multiple go-karting championships across Asia and Europe, Daruvala leaves behind a trail of pole positions and podium finishes in several single-seater racing series, such as Formula Renault and European Formula 3 – all of which serve as stepping stones to Formula One – the world’s most competitive form of track racing.

Racing Ahead: Since the learning curve at F2 has, in his own words, been a steep one, Daruvala’s immediate focus will be to secure more F2 wins, before setting his sights on F1. “I’m glad I’ve sorted out the start procedure and adapted my driving style to work with varying F2 tyre compounds, which hampered the first half of my season. The grid is going to be very competitive, but I’m hoping to perform better this year.” If all goes according to plan, Daruvala is on the fast track to being India’s third, and possibly most successful F1 racer. (Courtesy: Parth Charan)

Kudos to our world-class racer!! And here’s to many more such achievements!!