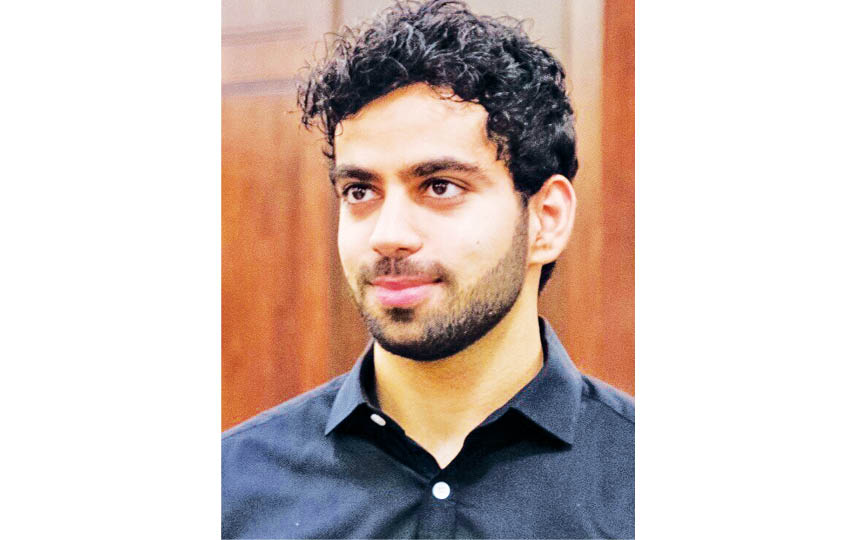 On 21st September 2021, Yahan Palia from Mumbai, secured his own place in the prestigious Guinness World Record for ‘The Maximum Skips In An Hour By An Individual’ with 13,863 skips, beating the earlier record of 13,714 (2019).

Also an aspiring actor, a career opportunity in filmmaking made him challenge himself into completing 10,000 skips in an hour and a half. Accomplishing this challenge, he started skipping regularly with the aim of bettering his count. After skipping, he’d need to immerse his feet in cold ice water for recovery. Seeing his dedication, a fellow gym-member asked him if he planned on participating in the Olympics. This got Yahan thinking of pursuing his own record. He started researching and found out that the Guinness Book of World Records displayed that the record for skipping (in 2017) was around 12,700 skips by an American. But since he was focusing on his academics, he had to postpone this dream. However, by the second half of 2020, he saw that the earlier record had been broken by a Dutchman with 13714 skips.

Yahan finally decided to apply for the Guinness Record. He trained real hard, going to the gym 9 times a week! To set the Guinness record, he was sent a list of criteria which defined a proper skip, as also to have an individual to count the skips, time him, and shoot a video made normally and in slow motion. He would need two witnesses to be present at the time of the record and must use a commercial RPM skipping rope (the intertwined steel wire rope). Adhering to these criteria, he approached the Guinness Book of World Records in June 2021 and on 21st September, he received an email from them, which confirmed him breaking all records of skipping!

When asked if he faced any challenges while he attempted this feat, he says that 20 minutes into his record, one of the intertwined wires came off, in his right hand, bruising him and though he started to bleed, he continued on, to achieve his record. To add to his struggle, 30 minutes into skipping, he started to feel cramps in his thighs and calves making it extremely painful, but his single-minded focus ensured that he achieved his goal.

Crediting the support of his family which helped him achieve this feat, Yahan thanks his parents – Nilufer and Kaiyomerz Palia; and sister – Friya Palia, for their constant encouragement and help through it all.

So, what’s next in store? Yahan says that he wishes to break his own record by the end of this year with 14,000 skips. In the future, he looks to pursuing a career in acting.

View all posts by By Khushnuma Naterwala →