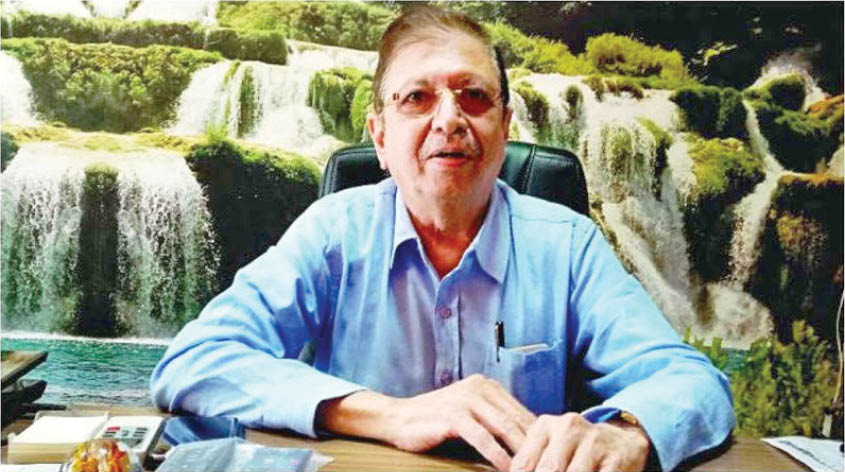 Navsari resident, Kersi Kaikhushroo Deboo has been appointed as the new Member of the National Commission of Minorities in India as the Zoroastrian representative, who will be the ambassador of the Parsi/Irani population of the nation.

An advocate by profession, Kersi Deboo is also a historian and has been active in the community’s affairs for many years now as a Trustee in multiple community trusts. Reportedly a member of the Bharatiya Janata Party, Kersi Deboo begins a three-year appointment as Member of the National Commission for Minorities, according to a statement dated November 16, 2021, issued by the Union Government.

The post remained vacant through the pandemic, after the three-year term of Vada Dasturji of Iranshah, Udvada – Khurshed Dastoor, had ended. Here’s wishing Kersi Deboo the best as the envoi of our community in the Indian Government.