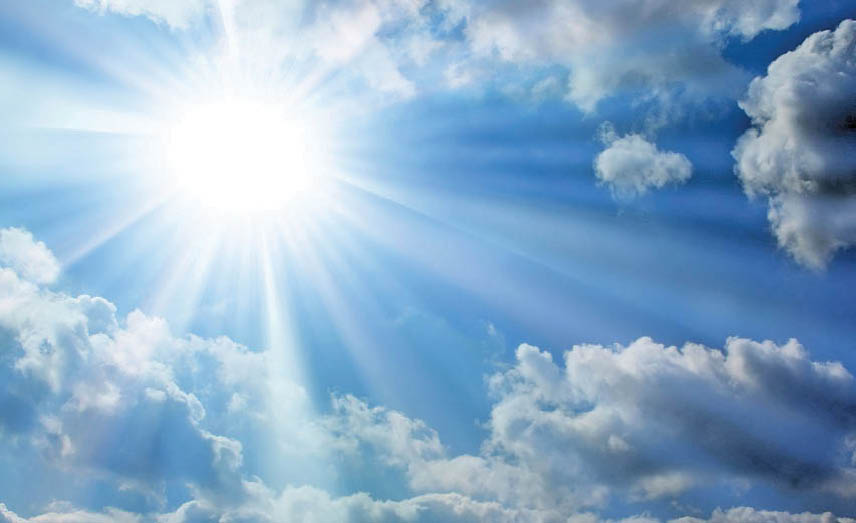 This year, Meherangan (Roj Meher, Mah Meher) as per the Shehenshahi calendar, will fall on 27th February, 2022. This feast commemorates the victory of light over the forces of darkness and good over the forces of evil. It is the day when the legendary spiritual King, Shah Faridoon enchains Zohak or Azi Dahak, the epitome of evil, to that great spiritual mountain, named Damavand in Iran.

Avestan Mithra: The Avestan name for Meher Yazata is Mithra – the Divinity presiding over all oaths, promises, contracts, bonds, friendship and love. In other words, Mithra is the divine embodiment of integrity, like Ardibehest is the embodiment of Divine Truth.

The Romans too were so inspired with Mithra (Mithras to the Greeks) that Mithraism was practiced as a religion across the mighty Roman Empire, between the first and the fourth century AD. The Mithra temples were always an underground cave, featuring a relief of Mithras killing the bull. Many scholars believe that this is related to cosmic astronomy, where the bull represents the constellation of Taurus.

Sanskrit Mitra: Avestan Mithra finds an echo in the Sanskrit word ‘Mitra’, which means friend. The equivalent of Mithra in the Hebrew tradition would be Micha-el or the later Archangel Michal of the New Testament, who leads God’s army in war against the forces of Satan.

Mithra or Meher Yazata is a loving friend to all those who lead a truthful life with integrity. Perhaps this may have inspired Darius the Great to inscribe at Naqsh-e-Rustom (near Shiraz in Iran), “I am a friend of the right; to the wrong I am not a friend. It is not my wish that the weak should have harm done to him by the strong, nor is it my wish that the strong should have harm done to him by the weak. What is right is my desire. To the man who is a follower of the lie I am not a friend.”

Embodiment of Integrity: Speaking the truth is the foremost Zoroastrian virtue. But integrity is also about keeping one’s word, commitment and promise. One may be truthful in word but integrity requires action. Integrity is about following one’s moral or ethical convictions and doing what is right under all circumstances – even if no one is watching. Every day, we all have opportunities to demonstrate integrity and to be true to ourselves.

For a Zoroastrian, truth and integrity are prime virtues. During the reign of Shahpur II (309-378 A.D.) the High Priest – Adurbad e Mahraspand, issued several admonitions – the foremost being, “do not lie” and “always keep your word or promise”.

The Greek historian Herodotus wrote, “Persian fathers were intent on teaching their sons to ride a horse, to draw the bow and to speak the truth.”

The Divine Judge: In the Zoroastrian tradition, Meher is referred to as ‘Meher Davar’ or Judge who presides over the trial of the soul on the chahrom or fourth day after death. Meher is also depicted as light or more specifically, sunlight. Therefore, the Khurshed and Meher Niyaish go together hand in hand and are recommended as daily obligatory (Faraziyat) prayers.

The Meher Yasht is one of the longest of the Avestan Hymns. It embodies invocations for mercy and protection. Mithra, being the Divinity of heavenly light, is depicted as knower of the truth and one that sees everything. He is therefore the Divine Witness of truth and protector of oaths and promises.

Invoking Meher: Praying the Meher Niyaesh together with the Khurshed Niyaesh, or the much more elaborate Meher Yasht, is considered spiritually beneficial. It dispels the darkness of ignorance and untruth and strengthens the devotee with a high sense of truth, justice and commitment.

Meher Yazata is also the presiding deity over all rituals and ritual spaces. It is therefore that Zoroastrian places of worship, especially in Iran, are referred to as Dar-e-Meher or Darb-e-Meher – which means ‘House of Meher Yazata’ or the ‘House of Light’.