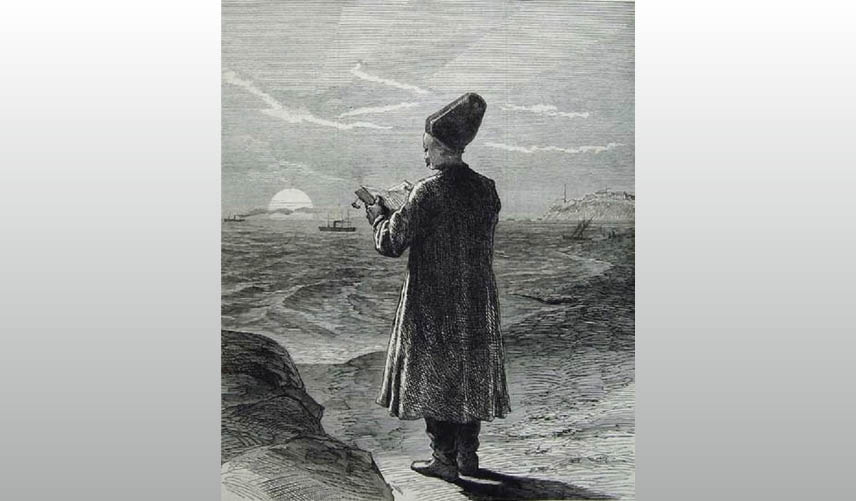 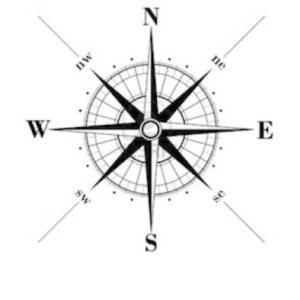 All Directions Are Good: Directions play an important role in vastu. However, as per vastu shastra, no direction is bad and no direction is completely auspicious. There are a variety of rules related to every direction, which require to be carefully followed in order to harness the positive energies emanating from the cardinal directions, and thwart negative vibes.

In like manner, the Zoroastrian tradition does not consider North as bad or inauspicious. In fact, North is among the four directions that we offer salutation to when reciting the ‘chaar disha no namaskar’. Having said that, in Zoroastrian tradition, we pray facing the East in the morning, West during the evening and after sunset we pray facing the South, but we do not pray facing the north, except when offering salutation to all the four cardinal directions. What could be the reason for this? The reason appears to be partly historical and partly theological.

Historically, since prehistoric times, Zoroastrians were visited by destructive forces in various forms, from the North. This included vicious invaders from the North and the bitter cold North winds. Hence, historically and culturally, Zoroastrians saw North as the harbinger of war, illness, suffering and famine. Theologically, as per the Vendidad, druj-e-nashu (the demon or force of putridity) comes to attack the corpse from the Northern direction. Interestingly, as per Hindu custom, dead bodies are placed with the head pointing to the north until cremation, as they believe North is the direction in which the soul exits the world.

Also, while praying, we are required to face the South when chanting the words, “Dadar-e-gehan …” If one prays facing North, it would mean having one’s back/rear to Dadar-e-gehan, which would be disrespectful. Dadar-e-gehan, doctrinally refers to the gateway/path/abode of Dadar Ahura Mazda. The opposite of South being North is seen as a direction moving away in the opposite direction from the gateway/path/abode of Dadar Ahura Mazda and therefore, doctrinally, not recommended to face while offering prayers.

Which Direction To Sleep In?

Traditionally, Indians do not sleep with their head pointing to the North. It’s considered best to sleep with the head facing the East or South. It is believed that when we sleep with our head towards North, our body’s magnetic field becomes completely asymmetrical to the earth’s magnetic field. This causes problems related to blood pressure and our heart needs to work harder to overcome this asymmetry of magnetic fields.

Another reason is that our body has significant amount of iron in our blood. When we sleep in this position, iron from the whole body starts to gather in our brain which can cause headaches and other ailments. Of course, there would be no ill-effects if one occasionally sleeps with the head towards the North, but it’s believed that long-term implications could be potentially harmful.

According to Vastu, sleeping with the head to the East is an ideal sleeping position, especially for students, because this direction enhances memory, promotes sleep and increases concentration. All these factors contribute to overall good health.‌

Homage To All Four Directions:

The ‘Chaar disha no namskar’ or Homage/salutation to the four directions is part of every devout Zoroastrian’s farazyat or daily obligatory prayer. It is extracted from the first Haa or chapter of Yasna 1.16:

Salutations unto all these places!
Unto the cities, the pasture-lands, the dwelling abodes,
Unto the fountains of drinking waters,
Unto the waters of rivers and streams,
Unto the lands, unto the trees,
Unto this earth and the yonder sky,
Unto the holy wind, the stars, the Moon and the Sun,
Unto the boundless natural lights,
Unto all the creations of Spentaa Mainyu,
Unto the lords of holiness, who are the righteous men and righteous women!

In conclusion, all directions are worthy of adoration and no geographic direction is particularly good or bad. However, as per Zoroastrian ritual tradition, we refrain from facing North while praying and consider South as the Dadar-e-gehan or the gateway/path/abode of Dadar Ahura Mazda.