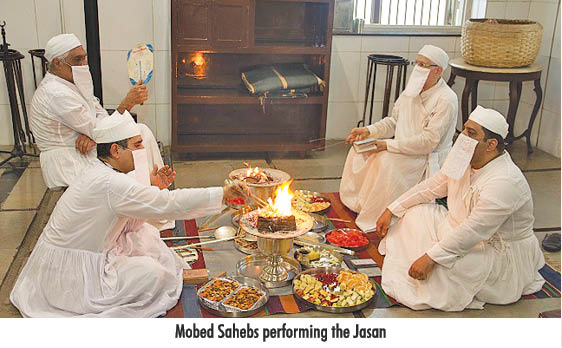 Rustom Framna Agiary celebrated its 88th salgreh on 23rd April, 2017, commencing with a Khushali-nu-Jasan at 11am, performed by its Mobeds, followed in the evening by another Khushali-nu-Jasan, and a Jasan in memory of late Dasturji Framroze Kutar’s death anniversary. Dasturji Kutar was the first and only Panthaki of the Rustom Framna Agiary. Under his guidance, the Panthaki system was discontinued and a manager system was introduced which runs efficiently till date. After the evening jasans, Managing Trustee Nasha Jassawalla called for a two minute silence to condole the demise of senior most Trustee Phiroze Tarapore, who passed away late last week. He appealed to all devotees to visit less frequented Atash Behrams and fire temples and be generous with their offerings so as to pay the meager salaries of caretakers and to bear the expenses incurred on offering Kathis necessary to keep the holy fires burning. 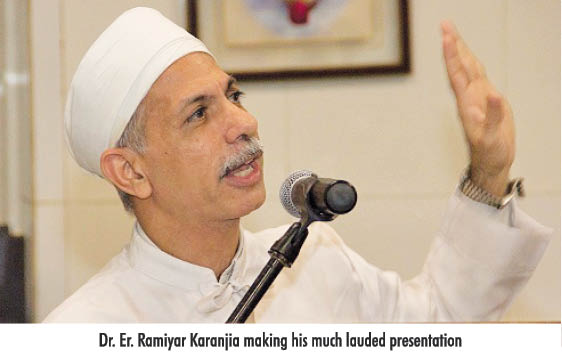 The Trustees of the Rustom Framna Agiary, through the good offices of Chairman of WZO Trusts and Trustee of the Rustom Framna Agiary, Dinshaw Tamboly, have identified fourteen such places of worship and have given them a year’s requirement of Kathi, on the explicit condition that the same should not be sold but used expressly as holy offerings. Jassawalla then thanked co-Trustees, Dinshaw Tamboly, Hoshi Sinor, Furzeen Jassawalla, Jimmy Mistry, Neville Dumasia and Mithoo Jesia, for their support through the years and felicitated them with mementos. Mementos were also given to Guest Speaker and ardent supporter of the agiary, Er. Dr. Ramiyar Karanjia; the Agiary Auditor, Burzin Daruwalla and his daughter Kaizin; Manager, Er. Kaizad Karkaria, Sarosh Daruwalla of Mazda Audio Video Labs, and to the residences of two anonymous donors who pay for the Agiary’s annual kathi requirement. Er. Dr. Ramiyar Karanjia delivered an insightful talk on ‘Benefits Of Kusti Prayers And Their Connected Rituals’ in his inimitable style, with flashes of humor, that unfailingly touched the heart of audiences. The function concluded with a ‘Fala Ni Machi’ in the Aiwisuthrem Geh. 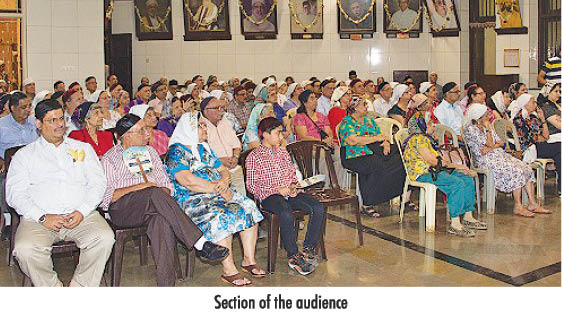 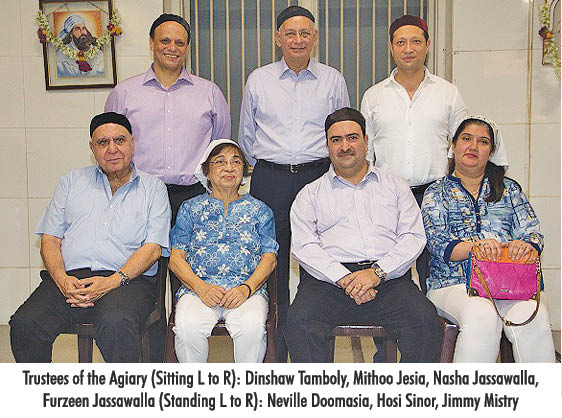 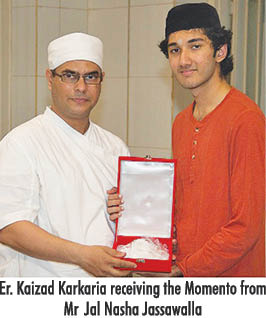