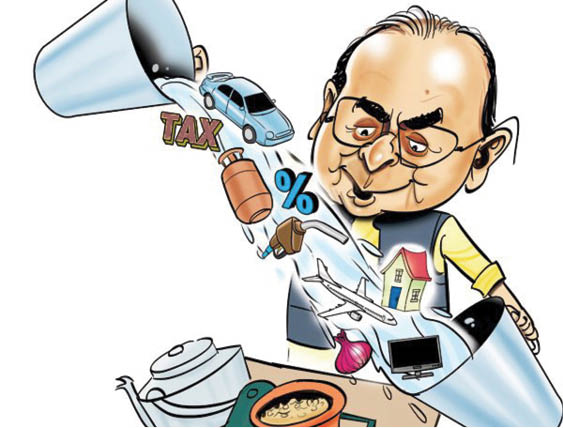 Finance Minister Arun Jaitley presented his budget for the year 2018-19 in parliament a couple of days ago. The Rail Budget was also presented as part of the Union Budget. In this article, we analyse key budget proposals, and their impact on the salaried class, investors, senior citizens and consumers.

Jaitley has not changed the tax rates and tax slabs for individuals, however Education cess has been increased from 3% to 4% and will be called ‘Education and Health Cess’.

Jaitley has also proposed to lower the Corporate Tax rate to 25% for organisations with turnover of up to Rs. 250 Crores.

He has also proposed to impose LTCG (Long Term Capital Gains Tax) of 10% on Shares and Equity Funds, without any indexation benefit. It will be applicable only if the LTCG is more than Rs. 1 lakh in a year. In India, LTCG Tax was NIL since 2005 on listed Equity Shares and Mutual Funds. For existing investors, it proposes to grandfather all the gains upto 31st January, 2018. It simply means that 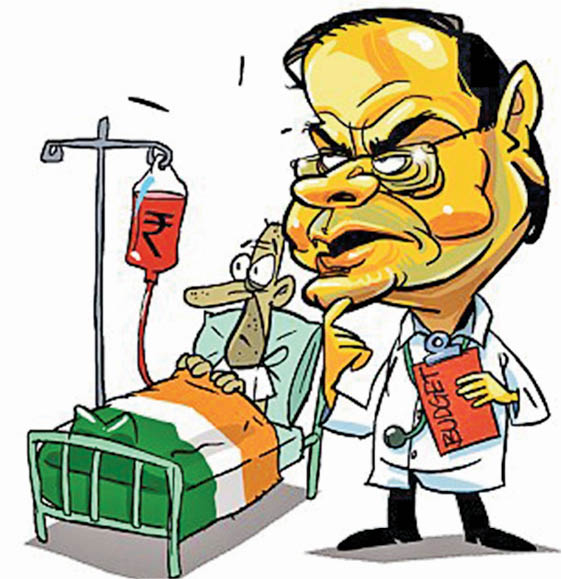 irrespective of the price a share or a Mutual fund unit was bought, for computation of Income tax on LTCG it would consider the highest quoted price as on 31st January 2018. To understand it better, say for instance, you had invested in the share of company ABC at price of Rs. 1,000/- on 1st September, 2017, and the share price of company ABC was quoted at Rs. 1,200/- on BSE/NSE on 31st January, 2018. Now, if you sell shares of company ABC in February at Rs. 1,250/-, then you will have to pay tax on Rs. 50/- (1250-1200) and not on Rs. 250/-, which is your actual profit. The date of purchase has been changed from 1st September, 2017 to 31st January, 2018 (grandfathered date). It is akin to income from house property, wherein fair market value of 2001 is considered for taxation even if the property was bought before 2001. The gains from equity share held for less than 12 months will remain to be considered as STCG (Short Term Capital Gain) and will be taxed as usual at 15%.

So far, Dividends from Equity oriented Mutual Funds were exempted from paying any tax. He has proposed to tax dividends from Equity funds @ 10%. Therefore the dividend distributed by equity Mutual funds would be liable to 10% Dividend Distribution Tax (DDT). It would not be taxed in any way in hands of the unit holders. This move will discourage investors who opt for Balance Funds Dividend payout option for regular flow of income.

The Minister further stated that all crypto currencies, including bitcoins, are illegal and the government will take all measure to eliminate their use.

A number of imported items, including mobile phones, cars, perfumes and jewellery, will become costlier as he has proposed to raise custom duties on such imported products.

Taking his on-going fight ahead against tax evasion and black money, the government has made PAN mandatory for all persons entering into any transaction above Rs. 2,50,000/-.