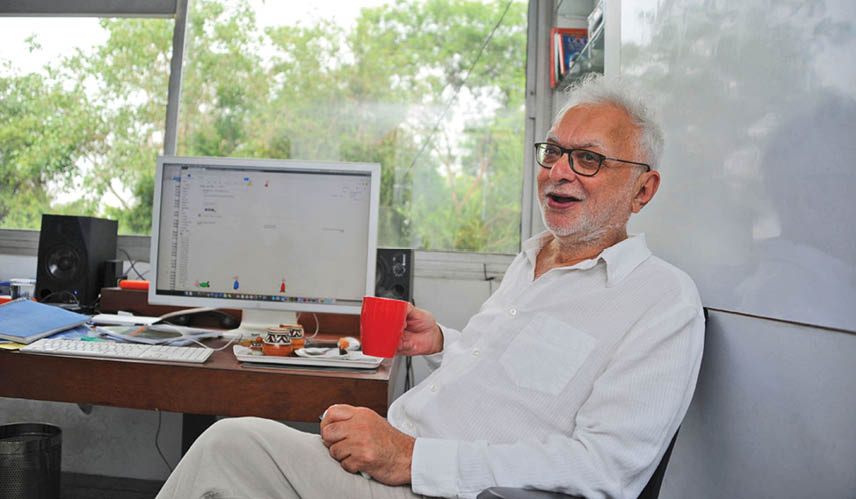 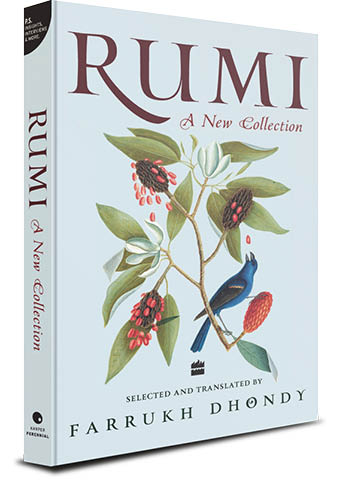 After the success of his previous volume of the acclaimed Sufi saint and poet – Jalal-ud-din Rumi’s poems, Farrukh Dhondy is back with a brand new collection of Rumi’s translations. The UK-based writer, playwright and activist has selected and translated a new collection of Rumi’s poetries, in a book titled, ‘Rumi – A New Collection’, published by Harper Collins India.

Slated to be available for purchase by mid-July, the book offers a modern idiom to the poems without compromising on the religious context. Love, devotion, suffering and longing mysteriously co-exist in the poems of the great Rumi (1207–1273). Composed almost eight centuries ago, the deep spirituality and buoyant wisdom of the poems are a source of inspiration to millions today. With selections from Rumi’s masterpieces, the Masnavi and Diwan-e-Shams, as well as his ghazals, this volume is all set to be poetry lover’s collectible.

Says author Dhondy, “‘Translations from one language, culture and century to another, pose the  two questions of all relationships – Is the beauty of one reflected in the other; and is the other faithful to the one. In this selection from the vast ocean of works of Jalal-ud-din Rumi, I have attempted to convey both, the allure and the message of his verses. It’s for the eye, ear and sensibility of the reader to judge.”