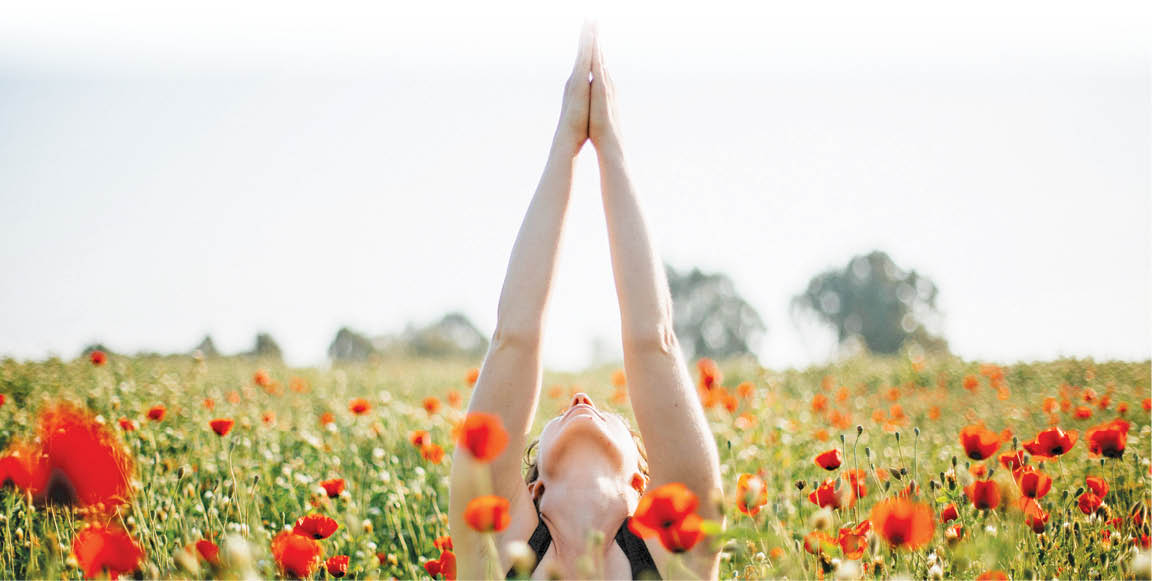 Festivals bring hope and happiness. They open opportunities for bonding and togetherness. The spring festival of Navroz is no exception. It ushers a new day (Nav = New and Roz = Day), new beginnings and a brand-new life.

Hope is a very powerful and positive resource. It inspires us to achieve the impossible and also helps us to move on during difficult times. Hope often springs up from unexpected sources and in different forms. Sometimes a song that you hear or a book you may read may bring hope. But most times, it is festivities that bring hope and fresh meaning to life, amid gloom and despair.

In the Northern hemisphere, Navroz signifies the end of the cold winter season and Nature coming back to life or renewing itself with spring – literally and figuratively – in the air.

What We Can Hope To Do?

These last twelve months have been unprecedentedly challenging for most of us and while the pandemic is still around, it is only hope that has kept most of us going. There is no way we can fathom the deep mysteries of this universe, including the origin of evil, with our very limited intellect. To be honest, we do not even know why during any calamity some die, some are badly maimed, while some survive. What is more important to recognize is what one can or hope to do when calamity strikes. As Zoroastrians, we view Pain and Suffering as evil. Poverty as evil. Hunger as evil. Ignorance as evil. Disease as evil and all imperfections as manifestations of evil. The hope is to bring perfection to our perfecting world through right attitude and right action.

A true Zoroastrian would not be asking why Ahura Mazda is punishing the innocent or why Mother Nature is taking revenge on the already ailing and the elderly? A truly Zoroastrian response would be – yes, we have been struck with a pandemic. Now what can one do by way of a remedy or solution to the problem? How best to flatten the curve? Cyrus and Adar Poonawala of Serum Institute of India have done just that – they have developed an affordable vaccine that is mass produced and is saving lives and bringing new hope, not just nationally, but globally. Now that’s a truly Zoroastrian response to the pandemic!

As Zoroastrians, our duty is to bring hope amid hopelessness, order amid disorder, relief where there is pain and reconstruct all that is lost or destroyed. Calamities are negative and the choice we have is to be bitter about it or make things better. A calamity is a disorder and the only antidote for disorder is Asha or order. In fact, our sacred texts categorically affirm that it is only through the practice of Asha that evil will finally be vanquished and perfection will prevail over imperfection.

Zoroastrians believe that human beings find happiness or sorrow according to moral and ethical choices made at an individual and collective level. A school of thought also emerged during Sasanian times postulating the theory that Ahura Mazda (God) is Totally Good and Very Powerful and Ahriman or the evil spirit/mentality is not a creation of Ahura Mazda and at the end of Time, the latter will be completely vanquished. According to this school of thought, Ahura Mazda cannot and should not be blamed or held responsible for death, disease, suffering or pain in this ‘perfecting world’.

Aderbad Bin (son of) Mahrespand was the Mobedan Mobed (Supreme Pontiff) and Prime Minister during the long reign (309-379 A. D.) of Shapur Hormazd, also known as Shapur II. He was a man of great worldly and spiritual wisdom. Very often, when bad things happen to good people, we begin to question God. Aderbad Mahrespand has advised us to be content in times of adversity and patient in times of disaster. “Do not put your trust in life, but put your trust in good works”, he used to say.

Aderbad Mahrespand used to derive six kinds of comfort when misfortune would befall him:

When something negative happens in our lives, we cannot expect a positive change with a negative attitude. We win some battles and we lose some battles. The issue is not whether we win or lose. It’s how we fight or respond. The true reward of a well fought battle is not what we get at the end of it, but what we become at the end of it.

May we all emerge stronger and better Zoroastrians through our positive thoughts, our kind and comforting words and our good deeds. Indeed, all of us can play a role in ushering Asha (order) and Ushta (happiness) and above all else, the energy of hope that things will be better with our positive attitude and actions.