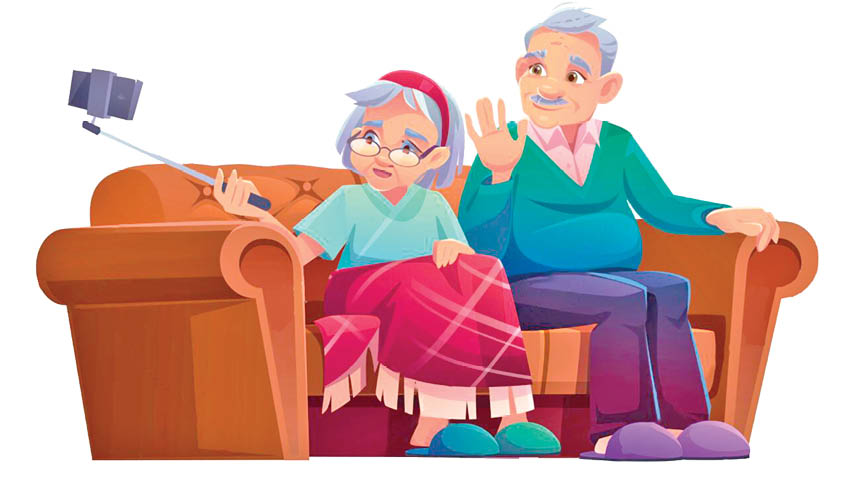 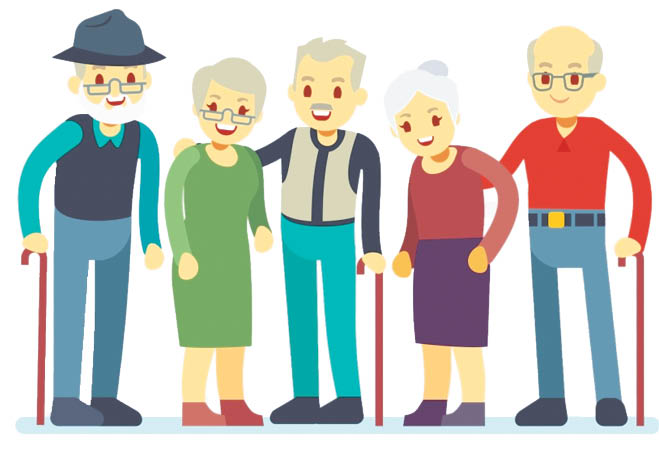 Ever since PT announced that it is taking out its 10th Anniversary issue, there was no peace in Meherwanji’s life!

Meherbai: Mehella darling, I want you to enter the PT contest. All you have to do is write in 150 words – ‘My top three PT features’.

Meherwanji: Impossible!! I love each and every feature so I can’t name just top three or bottom three!!

Meherbai: OK then, write on ‘Why it ain’t a weekend without my PT’

Meherwanji: My PT? Arrey my kaleja, I get the PT only after you have read it – so it’s your PT! Besides, I feel too lazy to write.

Meherbai: Come on, I’m sure you can deliver a 150 word article!!

Meherwanji: Mathoo na kha! It’s not a man’s job to deliver. If you want, you deliver – the way you delivered our two lovely daughters!

Meherbai: Why have you gone on strike today? Did you see the next-door neighbour’s face early in the morning – savaarey-savaarey? That silly Dosaji, who never wears a sadra and calls himself Salman Khan?

Meherwanji: Really? What an insult to Salman Khan who has six packs while our Dosaji has a full family pack! Then again, Salman has buns of steel on his rear while Dosaji has cream buns!! And Sallu Bhai has Kakri-na-cake (Katrina Kaif) while Dosaji’s wife is quite old – an old hen trying to pass off for a spring-chicken!

Meherbai: I know you are trying to distract me by changing the topic, but let’s come back to PT’s 10th Birthday. Are you writing or not?

Meherwanji: No dearest! Have pity on me!

Meherbai: Varoo! In that case, you enter the ‘Click-a -Pick’ with PT Contest. That’s easy! You just strike a cool and fun pose with PT and give it a caption. Please Janoo, Babyboo, Sweetheart, Mahro Mitho!!  For me?

Meherwanji: When you put it sooo sweeatly, how can I refuse?  Varoo chaal! Bring the PT copy.

Meherwanji dressed up and was about to wear a bow-tie when..

Meherbai: No! No! Not a kaaro-avvar tie – sagan no laal tie. He obliged.

Meherwanji: I don’t have a red hat.

Meherbai: Brilliantine ideo!! Pull out that red Santa Claus cap from the cupboard and wear it. You won’t do this much for me after all these years?

Meherwanji: Oh God! This woman!! The Government of India should give me the Bharat Ratna for staying married to her for 55 years!

Meherbai: Arrey mari jaaoon mahra handsome hubby par thi! Ekdum John Abraham lagoj! Chalo! Now stand on the balcony and hold the PT copy in your hand and give a big smile. Smile properly, nice and wide, so that you look happily married.

Poor Meherwanji obliged and stood like a fashion-model in the scorching April heat.

Meherbai: Go to the left. Bus-bus. Not so much…. Now a little to the right… Tilt your head on the right. Go back, a little further, more back, more back…

‘More back, more back’ karta-karta Meherwanji balcony-window par thi uthlai gaya, hanging out of the third floor, while Meherbai held him by his legs. The gangu-bai on the road shouted: Sahib kya karta? Gir jayega!!

Two colony boys said, “Hey look! Upside-down Santa Claus!! The next-door neighbour, Salman Khan phoned the security and Meherwanji was rescued just in time! By now, he was in a very foul mood and told Meherbai that he was never going to listen to her dhakharas and he won’t be taking any further part in the PT contest. “Ataa Maazi Satakli!” he yelled!! Meherbai was chup-chap and chicken-chap whenever he lost his temper. She became quiet as a mouse the entire day, going about her household duties like a good obedient wife.

Now, as PT readers know, news travels faster than the speed of light in a Parsi Colony. Hence, by evening, everyone was gossiping about the incident.

Banoo Batak: Meherwanji tried to kill himself by jumping out of the window, but Meherbai held him by his legs.

Naju Malai-nu-Khaju: But they look so happily married.

Nosey Nergish: Wonder what went wrong in their marriage?

Freddy the flirt: Maybe he had a girlfriend on the side!

Perin Prim-and-proper: Not side-dish. It’s ‘on the side’ Faredoon.

Soon it was time for Meherbai and Meherwanji’s evening walks in the colony and that shut up the Kam-  vagarna gossip-mongers big time. Meherbai and Meherwanji kissed and made up at night. They never took any of their conflicts to the next day. The week passed off beautifully and the D-Day arrived. It was 1st May and Parsi Times’s 10th Birthday. Meherbai woke up early, did her daily meditation and yoga and put lovely Chok-chaadan and hung a huge toran of roses. She prepared sev for the house and ravo to be sent to neighbours (including Salman Khan next-door).

In the evening, Meherbai’s Mandli met on the colony’s lawns. Everyone had worn a mask and kept safe social distance. A huge chocolate-cake was cut as everyone sang ‘HAPPY BIRTHDAY PARSI TIMES’ totally out of tune as always!!

Needless to say, Meherbai and Meherwanji sang the loudest and with great JOY, wishing their favourite paper a LONG LIFE!!