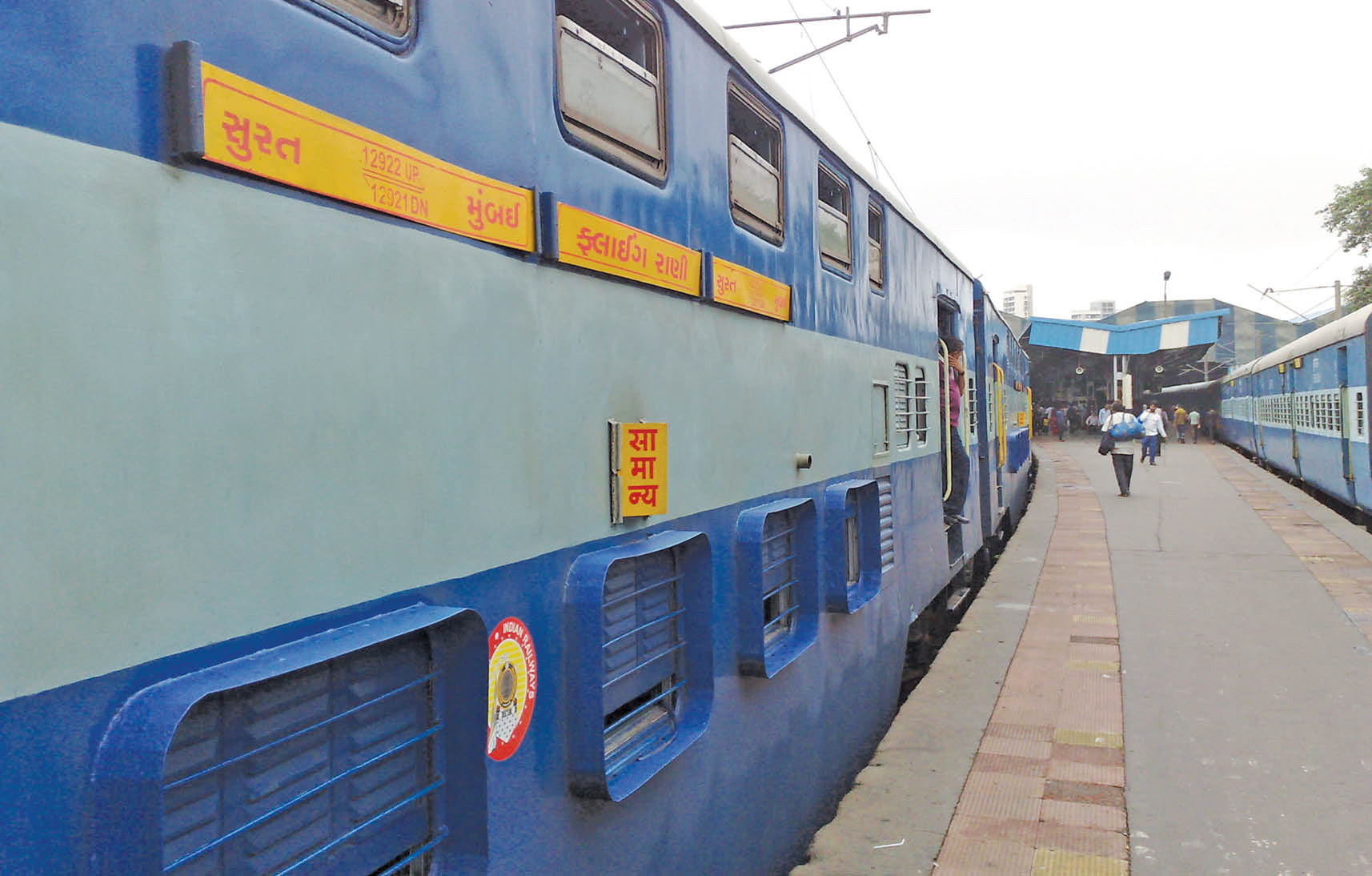 As per the request put forth by Vada Dasturji of Iranshah Udvada, Khurshed Dastoor, for having the Flying Ranee Train take a halt at Udvada station, the Indian Railway Authority has agreed for the superfast express train to stop at Udvada station, for the convenience of Irani/Parsi Zoroastrians, who regularly visit Udvada, from across India and the world over, to pay respect to Pak Iranshah, located here.

Dasturji Khurshed had met with Indian Railway Autorities –  GM – Mr. Alok and the DRM – Mr. Satyakumar, who then visited Udvada station along with him. Dasturji Khurshed had put in a written request for the halting of two trains at Udvada station – the Flying Ranee and Bhilad Express; as also to build an escalator for the elderly Parsis to cross over across platforms, on the station. Currently, the request for the stoppage of the Flying Ranee has been granted.