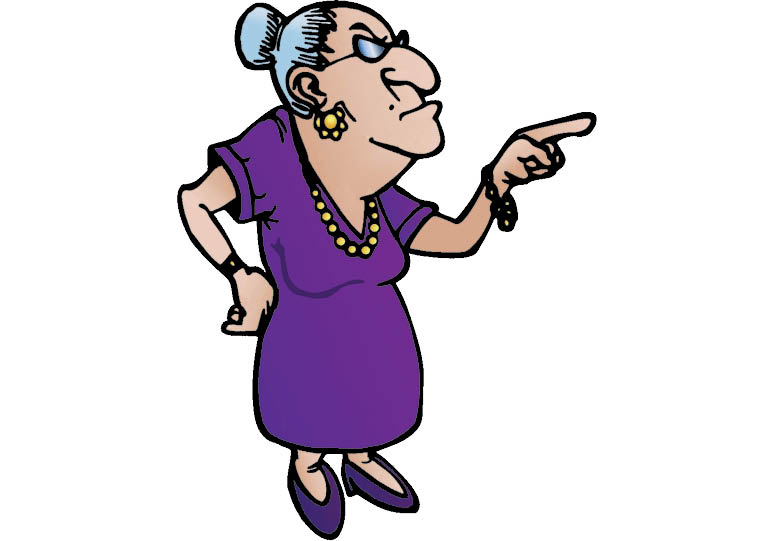 In keeping with our readers’ demands for more ‘Meherbai’ articles by one of our most popular and wittiest writers, Ruby Lilaowala, we bring you ‘Meherbai’s Mann-Ki-Baat!’, Meherbai’s take on the current ongoings!

Meherwanji read out a headline from a newspaper to Meherbai which said, ‘Short naps can make you happier.’

Meherbai: It says ‘short’ naps whereas you have breakfast and doze-off till lunch, after which you snore like a  Ghat Nu Engine  till tea-time!

Meherwanji: Maybe that’s why I’m happy despite insomnia at night!

Meherbai: What insomnia? After eating and sleeping the whole day, how can anyone sleep at night? Do something constructive during the day. Look at Sammy six-pack. He goes to the gym everyday!

Meherwanji: Arrey! Sammy goes to the Cafe Coffee Day which is below his gym and stuffs his face with cookies and goodies everyday.

Meherbai: Mehellu, what is your take on the new GST which Modi’s Sarkar wants to bring from July this year?

Meherwanji: Baby, the General Sales Tax will change the financial dynamics of India. It was in the pipeline since the Congress days. The idea is not new or profound. Many countries have incorporated the same in their systems, only the rates are different. It means that instead of paying multiple taxes on your purchase bills, you will pay only one tax.  Also, a great saving for goods vehicles as they won’t have to stand in mile-long lines at Octroi and other Nakas and the consequent saving in their fuel bills. But the biggest question is will the Government keep the GST at 17% or 18%? Any-thing more than that will spoil the euphoria that has been building-up!

Just then, their neighbours, Jaloo and Aloo came came for a chit-chat with  Soo-Khabar?  Have you seen any movies or plays? Anything worth seeing?

Meherbai: Don’t miss  Gandhi , catch the last show to-morrow. Also, don’t miss Mugal-E-Azam when it comes again. As for cinema, GOING IN STYLE is a film that demands the maximum from its three veteran actors, all from aproo generation’s  Morgan Freeman, Michael Caine  and  Alan Arkin.

Jaloo:  Alan Arkin – eh ‘Wait Until Dark’ ma keva  bidhravela and Audrey Hepburn was so totally in character as a blind girl! So be there for Gandhi or be left out like Rahul Gandhi!!

Aloo : Any good books you read this week, Meherbai ?

Meherbai: Yes Aloo, Spirit of Himalaya by Swami Amar Jyoti is a highly spiritual book written about a truth seeker in very simple language. For light reading, The Hit Girl promises to be good since it’s the biography of Asha Parekh, again of aproo generation.

Aloo: They don’t make actresses like that anymore, either in Bollywood or Hollywood! Look at today’s flat-chested anorexic females with their artificial hair and teeth, Botoxed face, fake plastic smiles, hardly any clothes and even less acting talents! 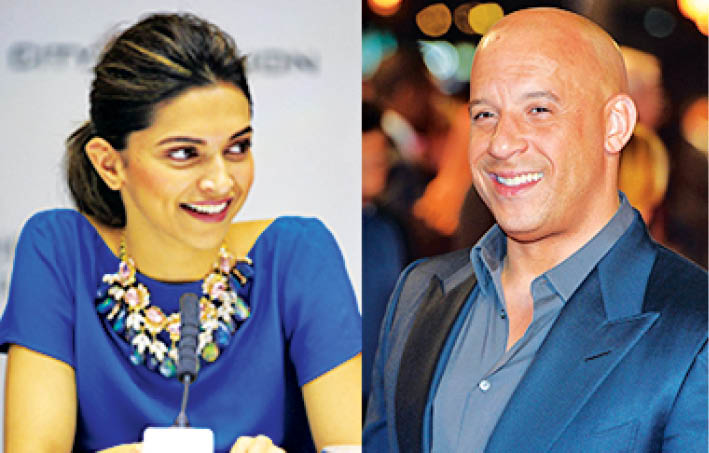 Jaloo: But not all of them! Alia, Kangana and Anushka are very good. Priyanka and Deepika, behujana Hollywood ma Faa-Faa Marej pun kai thatu nathi – blink and you miss their roles! Also Deepika says she wants to have Vin Diesel’s baby! Em kai bolva nu? And for what? Just to have an insignificant role?  No wonder Ranveer left her!

Meherbai: Oh please Jaloo, No film gossip. They are mere speculations and waste of time. How are we concerned whose relationship is on or off? Whose baby who wants and who names their baby what?

Meherwanji:  Barabar Chey!  Discuss films – not film-stars’ personal lives. And oh!  Mukti Bhavan is this week’s meaningful film. Do watch it and by the way, did you read in the papers that Tehmulji Trump may proactively meditate between India and Pakistan?

Aloo: That’s bad news. Reminds me of the Balpothi story about two cats fighting over a chapati and how a mediating monkey ate it up morsel by morsel pretending to help until nothing was left. So when Temulji offers such help, we should sing ‘Mere agane mey tumara kya kaam hai!’ Modiji says “Go digital, Go cashless”. Now that policy is being subtly enforced in this country. From this month on wards, most Banks’ ATMs all over the country will allow only 3 to 4 transactions per month free of charge. Anything above that, will cost Rs.50 per transaction!

Meherbai:  Oh my God! What next? Will they charge for the air that we breathe, as Churchill predicted? Chalo! See you in a while!!