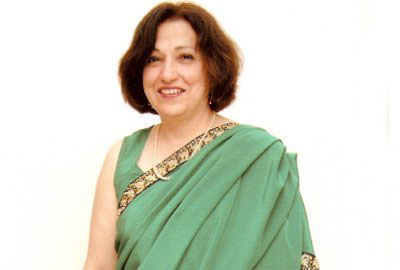 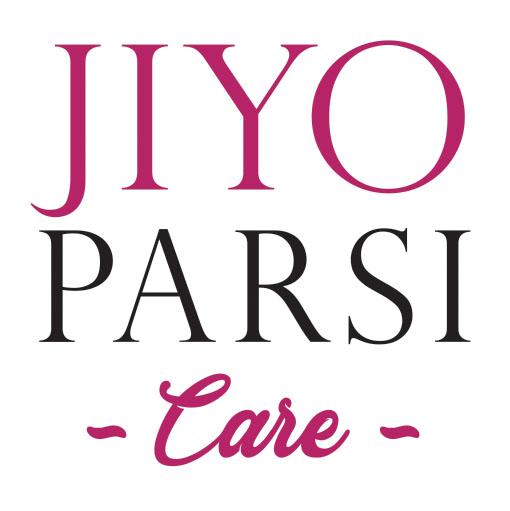 ‘Jiyo Parsi’ – the Government of India’s undertaking which supports our community’s efforts in arresting the declining Parsi population and aid in its increase – kicked off its latest Campaign titled ‘Jiyo Parsi – CARE Movement’. Having tasted a fair amount of success in its previous two campaigns, the new campaign is based on a well-thought out and inclusive guideline, which employs a holistic approach to solve the community’s increasingly threatening demographic challenge, while simultaneously proving beneficial to the whole family, especially the seniors, which form a good percentage of the population.

The cost of looking after the elderly is heavy and quality financial assistance is needed for quality care.  Speaking to Parsi Times about the driving factor behind the new campaign, Jiyo Parsi’s spirited front-runner, the dynamic Dr. Shernaz Cama, Director, PARZOR, says, “The community has multiple issues which have affected its demographics. Care for an aging population is an issue. On the one hand, while care-giving for children of working parents gives rise to anxiety in parents, on the other hand an aging population suffers from a lack of positive purpose. Besides financial incentives, it is the need for Care at all these levels that we are approaching, by following the most modern models of the Nordic pattern of Care-giving across a Community.

It is a known fact that the young and the old of a community grow up more balanced in a joint family. If children to grow with an older generation of the same culture, then inter-generational care is a great possibility in terms of comparatively more secure care-giving. Jiyo Parsi’s plan to support this ideology would give a solid purpose to the old who have retired and have time on their hands and would like to share their experience. And again, raising children is a huge responsibility and expensive – it is important to have good facilities and care-givers. Hence Jiyo Parsi’s ‘Care’ Campaign bridges this gap creating a win-win situation at both ends.

“Our best teachers are our grandparents, and grandchildren are learners by observation and osmosis. With the break-up of the joint family, we lose out on the intangible heritage handed down generations across centuries. We want to revive this mode of knowledge by the Inter-Generational Care Programme or Surrogate Grand Parenting. Language, songs, jokes and family stories learned in childhood remain with you all your life. You can then pass them on to your grandchildren, along with a solid grounding in our unique culture,” adds Shernaz Cama.

Over the past couple of years, the Jiyo Parsi campaigns have been increasingly assertive and effective in persuading families to grow in size and reassure them of their support. Concludes Cama, “It’s not easy to raise a child, but the best things in life never are. A child is a lifelong commitment but without a child’s laughter, the house doesn’t become a home. And this is where Jiyo Parsi comes in and helps you through it every step of the way!”

Launched in 2013, Jiyo Parsi is a Government Of India undertaking aimed at arresting the declining Parsi population. It provide counselling and medical treatment to married Parsi couples and has so far aided in adding 172 babies to the community count over the past five years – thanks to financial assistance for medical treatment under standard medical protocol, along with outreach programmes conducted to generate awareness at various levels, with help from Parzor Foundation, Bombay Parsi Punchayet and local Anjumans across India.