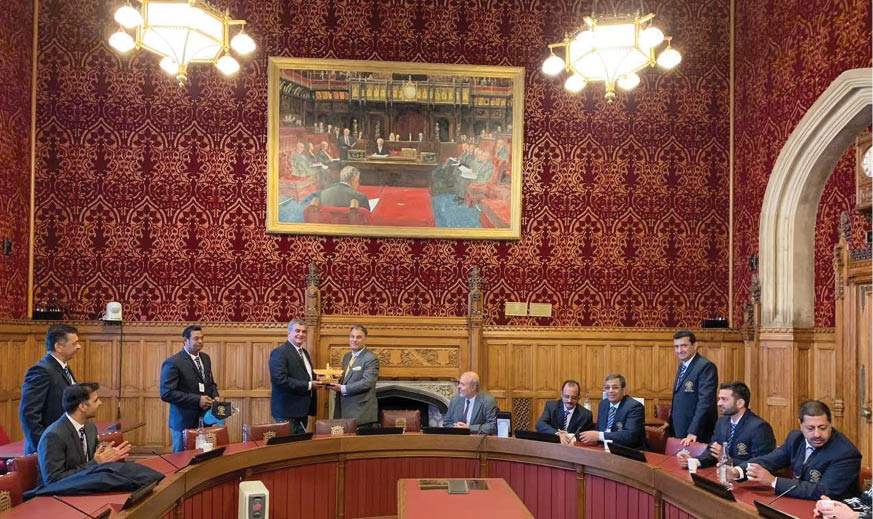 The first team of cricketers who travelled from the Indian shores to England in 1886 comprised an all-Parsi unit. It is here that the Parsis played 28 matches, lost 19, drew 8 and won 1 game! This team, which consisted of 15 players back then, was led by Dr. Dhunjeeshaw Patel. It laid, in turn, the foundation for future decades to follow. 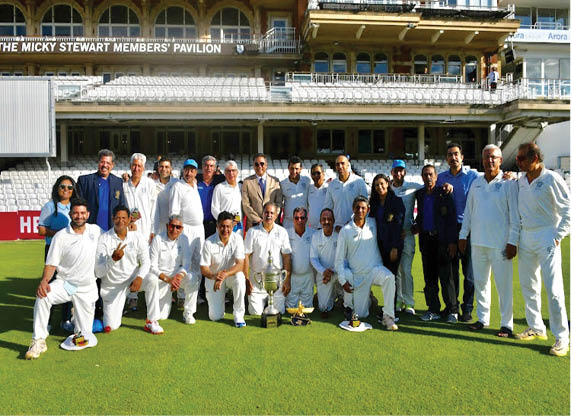 Forward to a 133 years later… to celebrate the anniversary of this historic tour, the third edition of the 1886 Trophy was played between Parsee Gymkhana (PG) and Surrey County Cricket Club’s Charles Alcock X1, on 23rd August, 2019 at ‘The Oval’, in London, United Kingdom. It is here, more than ever, that Team Parsee Gym unleashed the champions within, and created history by winning the match at Kia Oval by 68 runs! The Kaizaad Wadia led PG unit produced top class cricket in every department of the game – be it batting, bowling or fielding.

The team comprising only Zoroastrians, who set foot on foreign soil, not only representing our Parsi community, but also India, have each carved a special niche for themselves in the history books by making us all proud of this major achievement, one that will be remembered forever. Playing cricket at ‘The Oval’ was a nostalgic feeling for each member of this team, as this particular tour of the United Kingdom was undertaken in the spirit of friendship, sportsmanship, pure passion and love for the game of cricket.

Giving you an exclusive sneak peek about this tour, the touring Parsis played their first match on 19th August 2019 V/s Chiswick CC. The next day, we were extremely privileged to visit the House of Lords where Lord Karan Bilimoria himself (Crossbench member of the House of Lords and Chancellor of the University of Birmingham) shared its captivating history and took the team to his chamber. 21st August saw the team play another match with White Hunters X1 in Lurgashall, Sussex.

To celebrate Khordad Sal, Malcolm Deboo, President of the Zoroastrian Trust Funds of Europe, hosted the entire Parsee team along with actor extraordinaire, Boman Irani, who whole-heartedly supported the team through every aspect.

Kudos to Vice President and Cricket Secretary of Parsee Gymkhana, Khodadad Yazdegardi for organizing this brilliant tour and a massive thank you to all the sponsors, cricket enthusiasts, supporters and all the kind congratulatory wishes pouring in for the entire Parsee Gymkhana team and the Community!

(Look out for the detailed coverage next week in Parsi Times by PT’s Special Sports Correspondent, Binaisha Surti, who was part of the victorious Team Parsee Gym!)