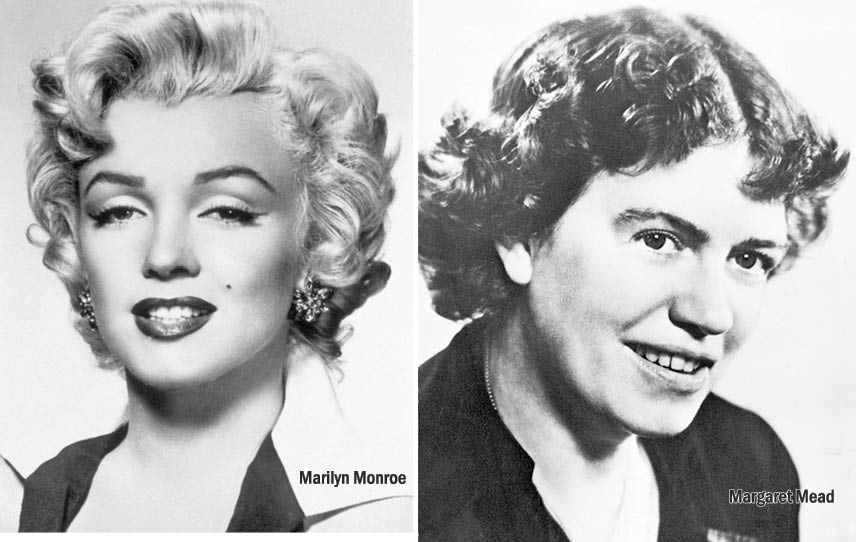 God created the earth and beautified it with flora and fauna. Then, He made man to enjoy this paradise. Man was happy and satisfied. His wants were few.  Maybe sometimes, he’d have liked to hang out with a couple of other guys for an evening of poker and beer… but otherwise he was a happy, contented soul and still is. Now, a man likes to live his life exactly as he likes and do precisely what he wants. God, probably, thought otherwise when he saw stacks of unwashed dishes and unlaundered attires, or whatever was de rigueur then. There were weeds growing in the garden too. God did not like what he saw.  He decided to do something about it. Man cannot just live his life free of strife doing whatever he thinks is good for him. No! God pondered over the problem and…. And God created woman!

No, I’m not talking about the 1956 French movie starring the then femme fatale Bridgette Bardot. This is about the first femme. You decide whether fatale or not. She’s supposed to have been made out of the first man’s rib! Neo-modernists say she was the first test-tube baby! Be that as it may. He created the greatest cleaning machine.  The first woman embarked upon her mission immediately – to clean-up and improve the world! Anne Frank put it best with, “How wonderful it is that nobody need wait a single moment before starting to improve the world.” I am sure by ‘nobody’ she meant women!

He made her a go-getter. He made her strong-willed, hardworking and ready to take control of any given situation, empowered with a touch of firmness and a no-nonsense stare that spells, ‘we’re not amused’! All this he tempered with a bit of motherly indulgence. He made her quick to take offence, but quicker to forgive too! Rub her the wrong way and Attila the Hun would appear straight out of the Florence Nightingale! 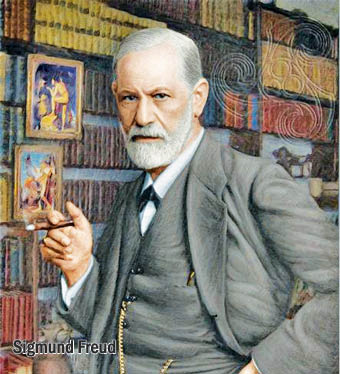 Many a man has learned the hard way, as probably did William Congreve, when he coined the famous phrase, “Hell hath no fury like a woman scorned’. Maybe, but her good qualities far outnumber the negative ones. Germans have a good word enunciating the positive qualities of a women – ‘Gemutlich’. It can mean warm, friendly, cheerful informal, comfortable, snug, leisurely – this is a woman and a lot more.

And He made them honest too. Marilyn Monroe had no hesitation in confessing, “I am trying to find myself. Sometimes that’s not easy.” Does that sound like a dumb blond? No! She’s honest. Honesty aside, a woman’s strength, her ambition, her devil-may-care attitude and her go-getter spirit are obvious again in another of Monroe’s observations – “Women who seek to be equal with men, lack ambition.” Atta gal, this Monroe! They are strong but they often give an impression of being the weaker sex. Ayan Rand is ready to face any situation and throws a gauntlet to men, with, “The question isn’t who is going to let me; it’s, who is going to stop me.” Is this the weaker sex speaking?

The ‘weaker sex’ is a myth! Elizabeth Tudor, Queen of England said, “I know I have the body of a weak and feeble woman, (Ha!) but I have the heart and stomach of a king, and of a king of England, too!” To Ogden Nash, the myth of ‘weaker sex’ is probably a red herring to confuse men. He thus quipped, “I have an idea that the phrase ‘weaker sex’ was coined by some woman to disarm some man she was preparing to overwhelm.”  OMG!!

A woman’s logic is irrefutable. The solution of Marie Antoinette, queen consort to King Louis XVI of France was quick and even logical. When faced with the problem of the shortage of bread in France, in a jiffy she commented, “Qu’ils mangent de la Brioche” (“Let them eat cake!”) It may lack in feelings, but she had a ready solution! This may have been one of the reasons why she lost her head on the guillotine. My wife often comes up with such solutions, just like the guillotined Queen Marie A.  Fortunately, the guillotines today can be found only in the museums.  In all fairness to the beheaded queen, she was probably not the author of these infamous words. It was Jean Jacques Rousseau who might have said these words. Brutal as the quote may sound, but because it was attributed to the unfortunate queen, she had to pay for it with her pretty little head. Had it been known then, that Rousseau was the author of this line, he would have got away with it with a sort of ‘boys will be boys’ impunity. The great actress of the yesteryears – Bêtte Davis – very succinctly sums up the situation saying, “When a man gives his opinion, he’s a man. When a woman gives her opinion, she’s a bi#*#!” Not fair!

A woman is not an open book. She is unpredictable. Many men have tried to explore the depths of her complex, sometimes devious mind but without much success. If I may be allowed to twist some words of Benjamin Disraeli in the twit he actually wrote for men, “When it is hot, she wants it cool. When it is cool, she wants it hot. She is always wanting what is not!” This does not make her a fool. On the contrary, it is her ploy to always keep men guessing and on their toes. This is the very reason why Sigmund Freud gave up trying to understand  the ‘weaker sex’, ruing, “Despite my thirty years of research into the woman’s soul, I have not yet been able to answer the great question that has never been answered – What does a woman want?”

Aapro very own Freddie Mercury had a better answer than the father of modern Psychoanalysis: “Modern paintings are like women, you’ll never enjoy them if you try to understand them.” It’s proof that in women, God created a better and a more advanced model, far beyond the ken of men. And God created a Leader too! Groucho Marx, with his famous moustache, cigar and his leery stare at beautiful women understood the genesis of a henpecked man (i.e. most of us), with “only one man in a thousand is a leader of men, the other 999 follow women.”

And God made HER strong and fierce. Margret Mead, who is against women being enrolled in the armed force, opines, “I do not believe in using women in combat because women are too fierce.” And God created women to support economy, to keep the money in circulation. Aristotle said, “If women didn’t exist, all the money in the world would have no meaning.”

The most infuriating thing about a woman is that she has a nose for finding things. One may spend hours looking for the favourite tie-pin or wallet or some important office papers. But, lo and behold! Within a few seconds of telling her of your long search, she produces it with the flourish of Mandrake the Magician, making you look like an imbecile. Voltaire must have suffered thus too, confessing, “I hate women because they always know where things are.”

But, we say, thank you Lord God for creating women! This green and blue planet would have been a bleak, silent world… no chatty beings, no gossip, none to lead us astray, none to prevent us from going astray, misplaced things would be lost forever, money would lose its importance, none to kiss us bye-bye when we go to work, none to welcome us home with a hot cuppa and freshly made bhakhras or pakoras or farsan…

The role of women is no more to just serve men – heart and hearth. They are emerging as world leaders. They have come to realize their worth. Says MalalaYousafzai, “We realize the importance of our voices only when we are silenced.” They will set the world aright. As the American women rights activist and abolitionist Sojourner Truth, who was born a slave in 1797 as Isabelle ‘Belle’ Baumfree predicted, “If the first woman God ever made was strong enough to turn the world upside down all alone, these together ought to be able to turn it back and get it right side up again!!”