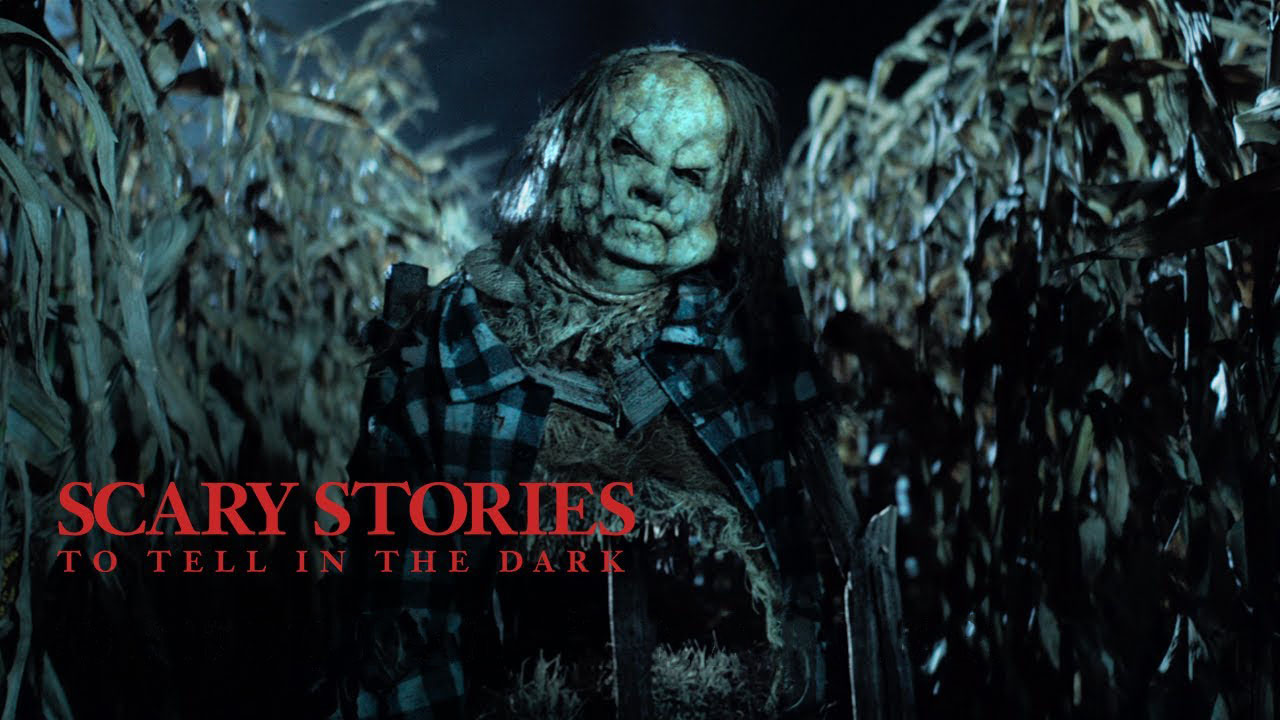 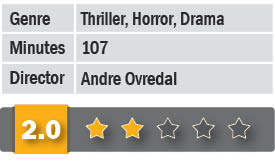 “Stories have the power to hurt or heal,” says a child’s voice at the beginning of the film. In this film, adapted from the series of stories by Alvin Schwartz, one wonder what power this film could have – to hurt, heal.. or horrify! Set in 1968 during Halloween (that’s a given), in the small town of Mill Valley, Pennsylvania, three friends – Stella Nichols (Zoe Colletti), Chuck (Austin Zajur) and Auggie (Gabriel Rush) – take on the school bully Tommy (Austin Abrams). An incidental meeting with Ramon (Michael Garza), a newcomer to the town, makes it a foursome.
A haunted house, where Sarah Bellows’s (Kathleen Pollard) spirit has a free run, is the setting for most of the film.

The 60s present a good opportunity for showing the drive-in theatre, apart from Richard Nixon and the Swastika – which pulls you back into the horrific history of its times – appearing on a black-and-white television set. Norwegian director Andre also takes advantage of the era and genre to show the viewer wallposters of similar-themed films of the era. It’s one more horror film with kids at its epicentre. The only notable upside is the costume design by Oscar-nominated Ruth Myers (Emma, LA Confidential). The set decor by Patricia Larman is eye-catching, with an eye for minute details.