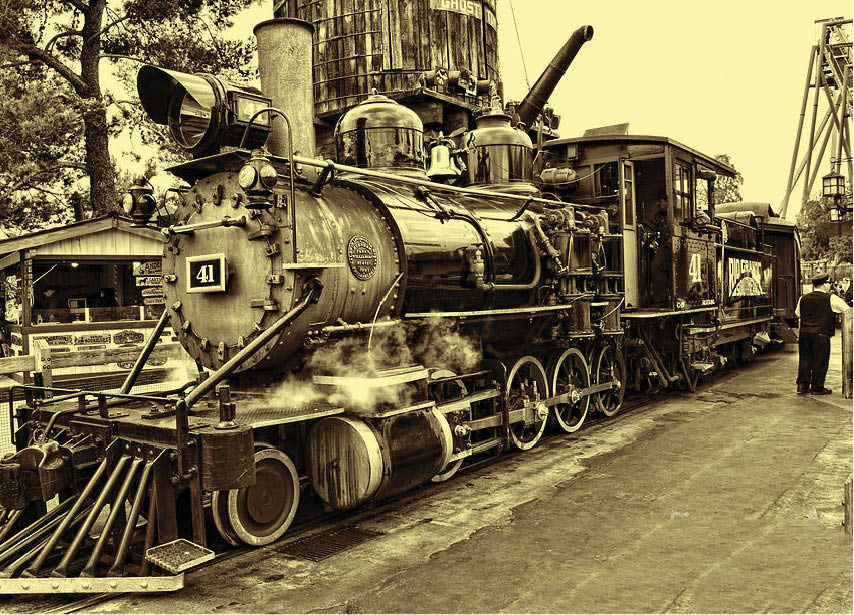 That one man scorned and covered with scars

Still strove with his last ounce of courage

To reach the unreachable star 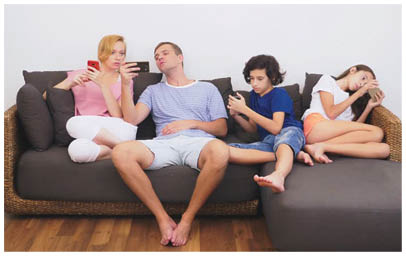 Man, by and large is an optimistic creature. He lives and dreams of achieving happiness even when he is stuck in the depths of the worst circumstances. Yet, as the above lines by Miguel de Cervantes indicate, he tries to reach for the stars. We all want to be Happy but the happiness quotient changes from generation to generation with the changes in social mores, moral values, environmental changes, economic progress and scientific advancements. To cut short the obtuse jargon, it can be said that the idea of happiness was different half a century ago…

My mother had distributed malai-na khaja the day I got my SSC results, having achieved the most moronic marks that would be frowned upon even by today’s Lords of the Last Bench! But I was beaming! The next day, after having fortified myself with breakfast of Sev almost invisible under the generous dressing of fried mevo (dry fruits), sweet curd and eggs, and with a gait in my steps somewhat akin to Gene Kelly in ‘Dancing in the Rain’, I made my way to get admission in a college and the stream of my choice. After a half hour wait, the admission was fait accompli. Mogambo khush-hua! And I returned home to dhan-dar and patio, with a huge slice of tareli-machchi. It was happiness-on-plate – my cup of joy floweth over!

Today one scores 91.76% and yet there isn’t that unrestrained joy of achievement. Only regret, having watched the IPL or something equally inane the day before the economics exams. Of course a lot of congratulations will follow, often mixed with commiserations and the holier-than-thou, “I told you so.”  A two thousand Rupees bill will change hands between father and son, a veritable treasure compared to my times, when I received a grudging Rs.10/- from dad and being thrilled about it! But one cannot fulfill the ambition of becoming a brain surgeon with just 91.76% marks. The marking quotient has reached insane levels – in my time, just passing was the quotient of happiness, today it is the percentage acquired.

Happiness was in going to college, and not ‘how’ you got there. One perambulated to the destination or took a bus or a humble tram to save few paisas. Every saved penny counted if one had a hot date the upcoming weekend! If papa could manage to buy you a bicycle within his monthly Rs.750/- salary, you were lucky; a bike would be a bonus. Today, leave alone even bikes, the young man around college would not be seen dead even on a scootie or a scooter. The status symbol is a va-va-voom bike in the price bracket exceeding a couple of lakhs along with the biking accessories like a leather jacket, boots and the works, and all branded. A sardonic senior citizen rightly remarked, “Today, even happiness comes in branded packages.”

Evenings were content with leisurely strolls to a nearby maidan, especially the Ovals, and an occasional treat of bhel-puri. On Sundays, we’d strut around Marine Drive in the latest fashions – the hoi-polloi sitting on the parapets sipping coconut-water and gossiping; the well-heeled sitting on benches and cane stools taken out from the boot of the car by the liveried chauffeur, and gossiping away. A simpl

e week ended in a happy weekend. A granny would say, “Chalo darye jaiye,” or “Kuva per jaiye.” Yes, Bhikha Behram Kuvo was another place where Kot-ma, ne aas pass ma rehta Parsis would make a beeline for an evening of prayers and chat. Sometimes chaat too. Simple times, simply happiness.

Today, an outing means a day at a Mall. There are games for the kids, shopping for the ladies and gents – a movie at an in-house theatre, lunch or dinner at one of the in-house restaurants, and we return home with a deflated wallet, not yet certain if that made us happy.  Expensive times, expensive happiness.

In earlier times, summer and winter vacations were spent in rustic surroundings of huge country houses, Gaam na gher, with cousins and close relatives, having the time of our lives. A farmhouse was even more fun – climbing trees, plucking mangoes, love-apples, black berries (jamuns), guavas and custard apples. Memories of eating watermelon freshly removed from the sandy patch by the river, still linger. A far cry from the fruits we get from the food malls or from the friendly neighborhood fruit vendors, often artificially ripened and coloured for a quick buck.

Back home from happy holidays with a pile of ‘poraas (Parsi omelets) and ‘bhatiu’ (dry spiced roasted meat) and rotlis, courtesy mamaiji, masiji, kakiji, fuiji or a doting granny, all to be eaten during the train journey. The pensive mood of the vacation coming to an end was sweetened by the inevitable parcels of batasas, khatais and other local sweets when one was returning from places around Surat, Navsari or Broach (stylized version of Bharuch, as in, Aapro Cyrus Broacha).

Train journeys were memorable – they were picnics on wheels – the coal-driven engines with soot-caked smoke stacks billowing out a trail of dirty black smoke, which at the end of the journey gave us an appearance of the chorus of fair young boys with faces blackened by burnt corks and red lips on way to participate in a show of ‘Mississippi Fancy Kids of African origin’!

No rough and tumble holidays for our young folks today. The summer-hols happiness comes by way of attending singing classes, drawing classes or guitar lessons or something similarly creative. Sorry, no classes can produce Picasso, Pavarottii or Jimi Hendrix – they were naturals. Some may get a time slot at the nearby overcrowded swimming pool and then, the rest of the day in front of TV or playing games on the mobile phones. Older kids often have to attend coaching classes to ensure better results in the years to come. The climax for both – younger and older kids – may come in form of a couple of days at some sort of resort or the other. But that still can’t compare to the unrestricted happiness of swimming in the sea the way we did at the pretty clean beaches at Backbay or going gallivanting with pals à la Tom Sawyer and Huckleberry Finn.

A miniscule iota of pessimism in me makes me shudder to think what sort of happiness the future will bring to the coming generations. An unrestrained optimist that I am, I am sure people will have happiness with a totally different happiness quotient. But happy they will be, because it within man’s design to be happy. As the great Shakespeare hath said, “With mirth and laughter let old wrinkles come.”